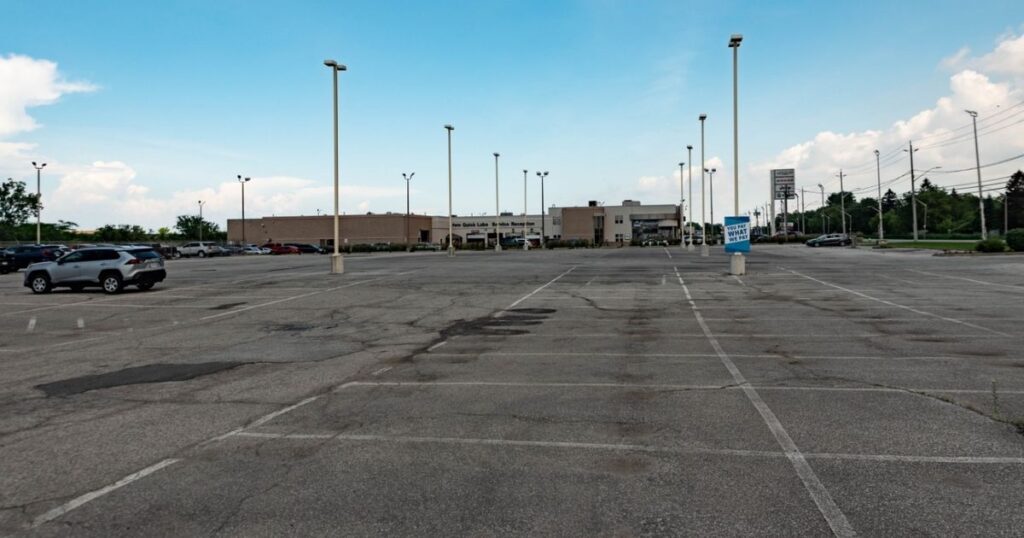 
So much for that spring selling season.

DesRosiers Automotive Consultants (DAC) says Canadian auto sales were down an estimated 8.5 per cent in May compared with a year earlier as supply challenges persist.

The consultancy estimates automakers sold 140,725 new light vehicles in the month, in line with sales for the previous two months.

Monthly sales are estimates now that so many automakers have turned to quarterly reporting.

May has historically been the top sales month but supply challenges, linked in part to semiconductor chip shortages, continue to limit a rebound.

DesRosiers says the seasonally adjusted annual rate of sales for May came in at 1.36 million units.

Andrew King, managing partner of DesRosiers, said worryingly that the rate has continued to fall each month throughout the year from the 1.67 million in January, indicating that the market supply situation appears to be getting worse.

The vast majority of automakers still reporting sales figures on a monthly basis saw their numbers plummet during May. And things could get worse before they get better.

Supply constraints continue to exist, because of the global microchip crisis, logistics bottlenecks and the war in Ukraine, according to DesRosiers and Scotiabank Economics.

Scotiabank on May 31, issued a warning about interest rates in its Global Auto Report.

“Financing costs have gone up in recent months, adding to rising affordability challenges in the U.S. and Canada,” the financial institution said.

April new-vehicle price inflation was 7.5 per cent year over year in Canada, and 13.2 per cent in the United States. May data isn’t yet available.

Scotiabank says “strong household balance sheets, along with substantial pent-up demand, should provide a buffer for these challenges.”

However, it had a warning.

“With supply-side factors still limiting the recovery, the impact of higher ownership costs on actual sales is likely to be felt when production catches up.”

Automakers also face soaring production costs, which will likely be passed on to consumers, Scotiabank said.

“The producer price growth for motor vehicle parts has been accelerating in both the U.S. and Canada, reflecting rising raw material prices and energy costs,” Scotiabank said.

The bank now forecasts annual sales of 15.5 million in Canada.

The Canadian Press and Greg Layson of Automotive News Canada contributed to this report.

PrevPreviousElon Musk to Tesla employees: Return to the office or get out
NextPanasonic planning massive North America EV battery buildupNext