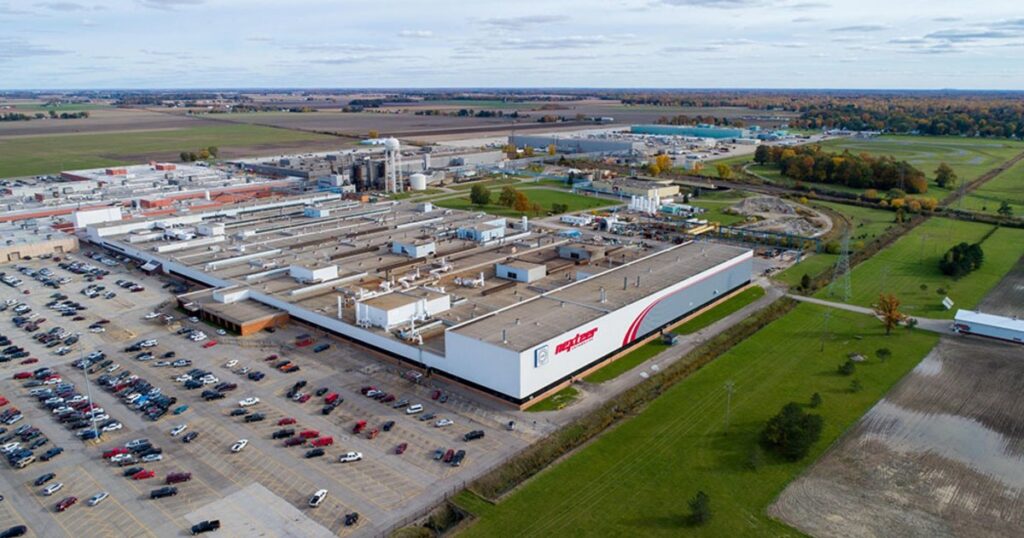 
Chinese-owned Nexteer Automotive Corp. will get $25.5 million in COVID-19 relief funding and $2.3 million in tax breaks to keep 1,100 jobs near Saginaw, Mich.

The funds were approved Tuesday by the Michigan Economic Development Corp.’s Michigan Strategic Fund. The incentives are intended to sway the Auburn Hills-based auto supplier to invest up to $312 million over the next 10 years to prepare its plant for electric vehicle production while maintaining its gas engine business, according to an MEDC briefing memo.

Nexteer, formerly part of Delphi Corp., was acquired in 2010 by Pacific Century Motors, a venture controlled by the city of Beijing and a Chinese aerospace giant. The company’s board is predominantly Chinese.

The Community Development Block Grant Coronavirus Aid, Relief and Economic Security funds would help retain at least 1,100 jobs and drive $51 million in investment through June 2024, according to the memo. The State Essential Services Assessment exemption would secure an additional $261 million investment over the next 10 years.

“Due to the competitive nature of the project,” the state is waiving the SESA requirement that investment be made within three years, the memo stated.

The incentives are a “critical factor” in keeping the auto supplier from moving its sole domestic manufacturing plant in Saginaw to a lower-cost region, according to officials.

“The company is evaluating several scenarios related to its global operating and investment plan which may include investment or outsourcing in more cost advantaged locations in North America,” the memo states. “The current workforce comes from 166 cities and 34 counties within Michigan, so the loss would be far reaching.”

According to the state, the use of COVID-19 relief funds is justified because the auto supplier was hurt financially by the pandemic.

“Due to the impact of COVID-19 on the company, and taking into consideration the operating, financial, and workforce disruptions and challenges driven by the pandemic, company leadership is forced to evaluate its future investment and workforce strategy, with the goal of optimizing costs while remaining competitive in the automotive and e-mobility space,” the memo said.

Nexteer, which suppliers power steering and driveline systems to automakers, employed 12,100 full-time workers across 26 plants as of June, according to its 2022 interim report.

The company’s revenue grew 3.3 percent to $1.8 billion during the first half of 2022 while adjusted earnings before certain expenses fell 26 percent to $158 million, according to its interim report.

Nexteer ranks No. 58 on the Automotive News list of the top 100 global suppliers with worldwide sales to automakers of $3.3 billion in 2021.

Automotive News contributed to this report.