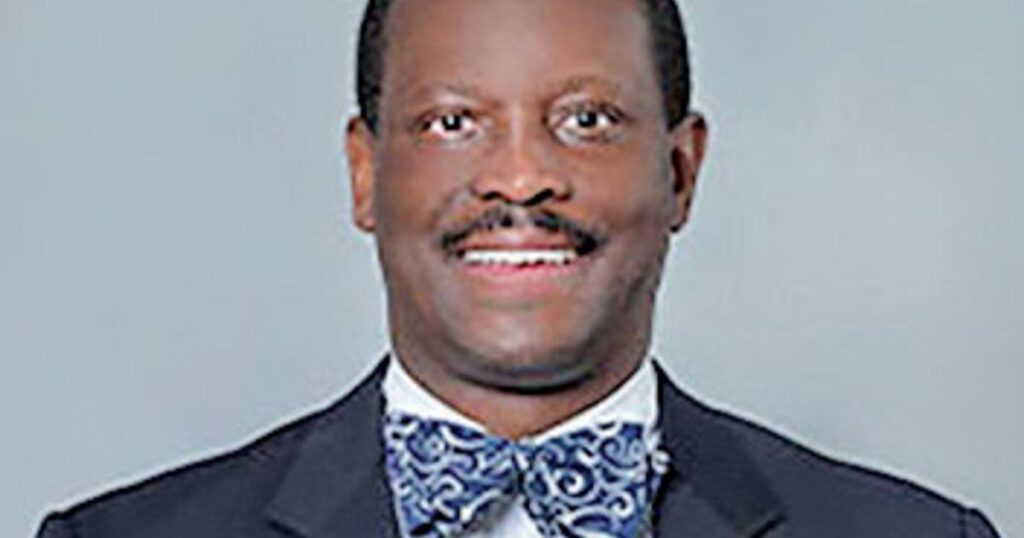 
From forest fires driving residents out of California to freezing water pipes in Texas to a scorching heat wave putting lives at risk in India, our planet is warming and the daily impacts of climate change are becoming more difficult to ignore. In addition to impacting how we live, climate considerations are driving changes in how we conduct business and shaping the future development of major industries around the world.

Consider the most recent United Nations climate report, which reminds us of what’s at stake for the global automotive industry — and by extension, what’s at stake for Michigan and similarly situated states and provinces. While worldwide greenhouse gas emissions from transportation grew at an average of 2 percent a year between 2010 and 2019, the U.N. report highlights hopeful signs of progress.

For example, electric vehicles are the fastest-growing segment of the auto industry. Nearly 9 percent of new vehicles sold last year worldwide were electric, up from 2.5 percent in 2019, according to the International Energy Agency. As we know, battery-powered cars charged by low-carbon electricity can significantly reduce emissions.

In response to this evidence and national government policies in the U.S., Canada and elsewhere, automakers and their suppliers are making once-in-a-generation investments to accommodate the accelerated conversion from the internal combustion engine to EVs.

The mission is so critical that automakers are forming partnerships and joint ventures to share costs, talent and capabilities to develop the technology needed to power the future of mobility.

At the same time, automakers are making significant investments to integrate smart, connected technologies into EVs and traditional internal combustion-engine vehicles. In important aspects, the next-gen vehicle is becoming the embodiment of the climate response, an Internet of Things device on wheels.