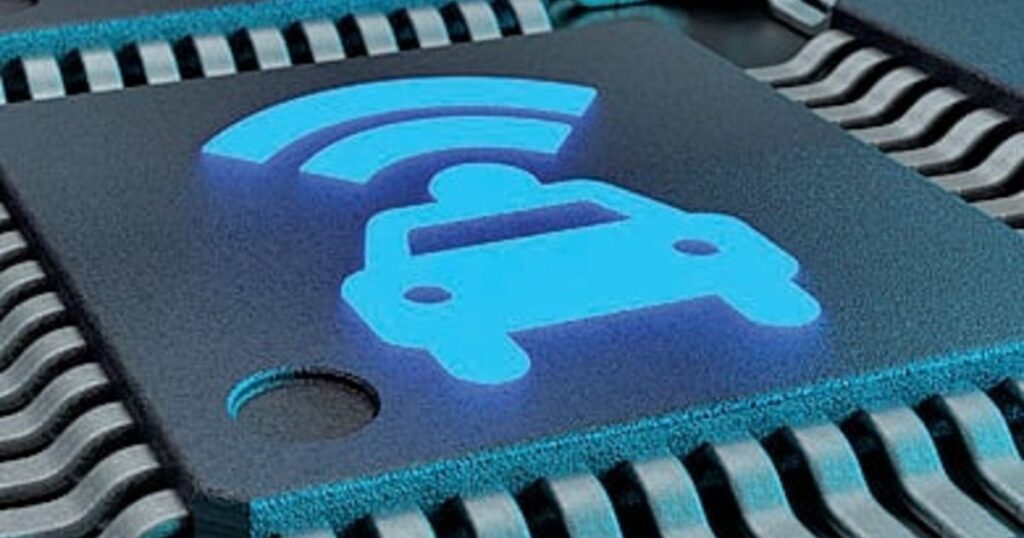 
Microchip shortages will cause automakers to reduce their global production plans by an 47,800 more vehicles this week, according to the latest estimate from AutoForecast Solutions.

About 27,600 of those will come out of North American assembly plant schedules, with the remainder being axed in China.

So far this year, nearly 3.3 million vehicles have been lost due to the worldwide semiconductor shortage, according to AFS.

No additional cuts are expected this week for Europe, South America, the Middle East, Africa or in Asia outside of China, according to AFS.

The microchip shortage is just one of several supply chain challenges confronting the auto industry at the moment, but it is continuing to force companies to change production plans. BMW, for example, will prioritize production of certain crossovers in the U.S. over smaller models and the production of vehicles in China, said Sam Fiorani, AFS vice president of global vehicle forecasting.

“This should continue through the rest of 2022 and probably into next year,” he wrote in an email.