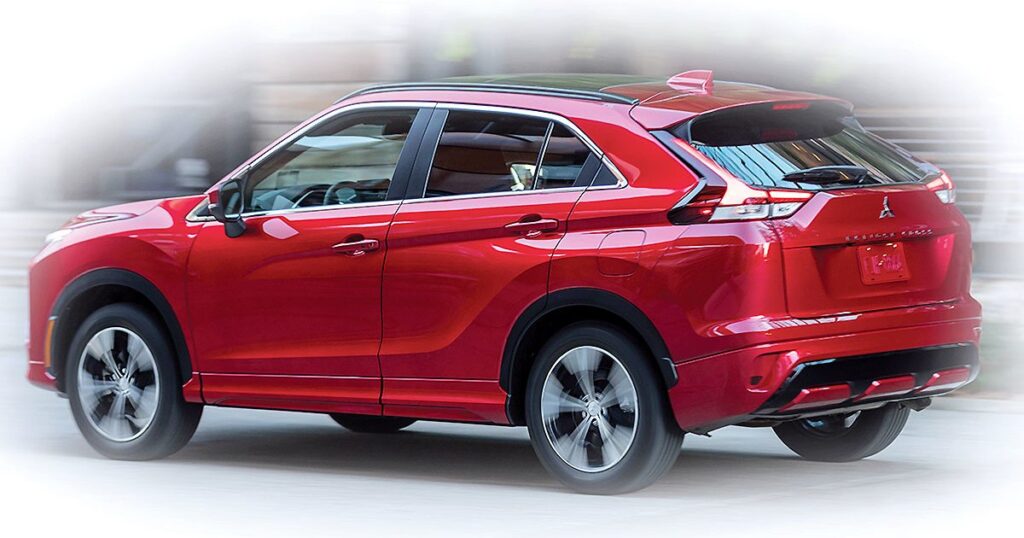 
Sensing the market sentiment, Mitsubishi dealers are clamoring for electrified models. And retailers could get their wish, as Mitsubishi plans to bring an electric crossover to the market mid-decade.

Mitsubishi’s product road map — presented as part of its financial results for the 2021 fiscal year — references two new utility vehicles after 2023 but offers no details.

“There is a lot of dealer excitement to hear announcements of investment in future platforms … for EVs and hybridization,” Mitsubishi National Advisory Board Chairman Richard Herod III told Automotive News this year.

But dealer Ryan Gremore said that, rather than go all-in on EVs as some automakers are, Mitsubishi ought to lean on its plug-in hybrid technology for the rest of the lineup.

“Mitsubishi’s forte is plug-in hybrids,” he said. “Do what Subaru did with all-wheel drive and make that your brand.”

Dealers would also like to see an inexpensive midsize pickup — similar to the Nissan Frontier — in the lineup. Mitsubishi sells the Triton pickup overseas, but bringing it to the U.S. is unlikely because of the 25 percent tariff on imported light trucks.

If Mitsubishi “brought a truck larger than the Outlander, dealers would think they died and went to heaven,” said Herod, managing partner at White Bear Mitsubishi in White Bear Lake, Minn.

This year, Mitsubishi will roll out its Ralliart sports performance trim across the lineup. It will include cosmetic updates such as front and rear spoilers, exterior striping and new badging.

Electric compact crossover: Mitsubishi is planning a battery-powered compact crossover that could arrive in 2026. The model could be similar to an electric coupelike crossover expected to replace the Nissan Leaf mid-decade. That EV was teased last year in a dual-motor awd concept based on Nissan’s CMF-EV platform.

Outlander: The three-row midsize crossover was redesigned for the 2022 model year, delivering a more powerful standard engine and new interior technology. The fourth-generation model is a product of the Renault-Nissan-Mitsubishi alliance and shares a platform with the Nissan Rogue.

Under the hood is a 2.5-liter inline four-cylinder engine that delivers 181 hp. The Outlander could see a freshening in 2024.

The redesigned Outlander PHEV based on the new-generation gasoline model will arrive in stores in late 2022. Mitsubishi has said the next Outlander PHEV will have a more powerful electric motor and a larger 20-kilowatt-hour battery that delivers 54 miles of zero-emission driving range, based on the Worldwide Harmonized Light Vehicles Test Procedure.

The new design is expected to be roomier and more refined than the outgoing model, giving it the flavor of a Land Rover. An all-new interior includes new materials and advanced infotainment technology.

The plug-in hybrid variant has been a key performer for Mitsubishi.

Eclipse Cross: Mitsubishi described the freshened 2022 Eclipse Cross as “redesigned, stylish and sporty.” The styling changes delivered an exterior update and an improved interior that included new accents and a revised infotainment system. The compact crossover should be redesigned in 2025 on a new alliance platform.

Outlander Sport: Mitsubishi’s subcompact crossover, now more than a decade old, received new interior materials and advanced safety features for the 2022 model year. The Outlander Sport plays a key role as Mitsubishi’s entry utility model. A redesign, as early as 2024, could come on an updated platform.