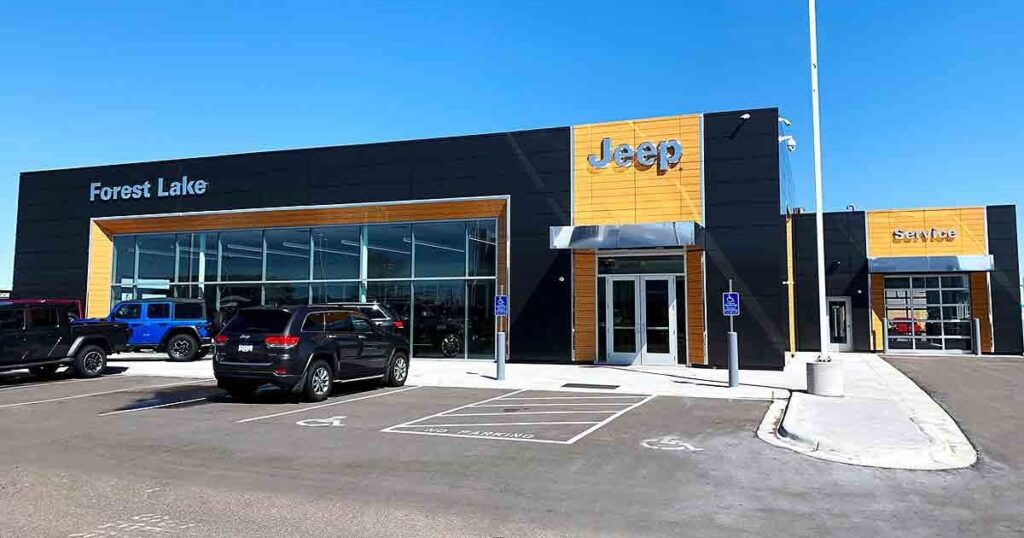 
Growing Morrie’s Auto Group, which entered a new state late last year, made its first acquisition of 2022 and bolstered its Minneapolis presence with the purchase of a trio of domestic dealerships this month.

Morrie’s Auto CEO Lance Iserman said the group was aggressive in trying to acquire the stores, which lie in the group’s backyard.

“You don’t get these opportunities to buy two really high-performing stores and in the metro where the bulk of our stores are,” Iserman told Automotive News. “This gives us 14 stores now in the Minneapolis-St. Paul metro area and two brands that we didn’t have in this area.”