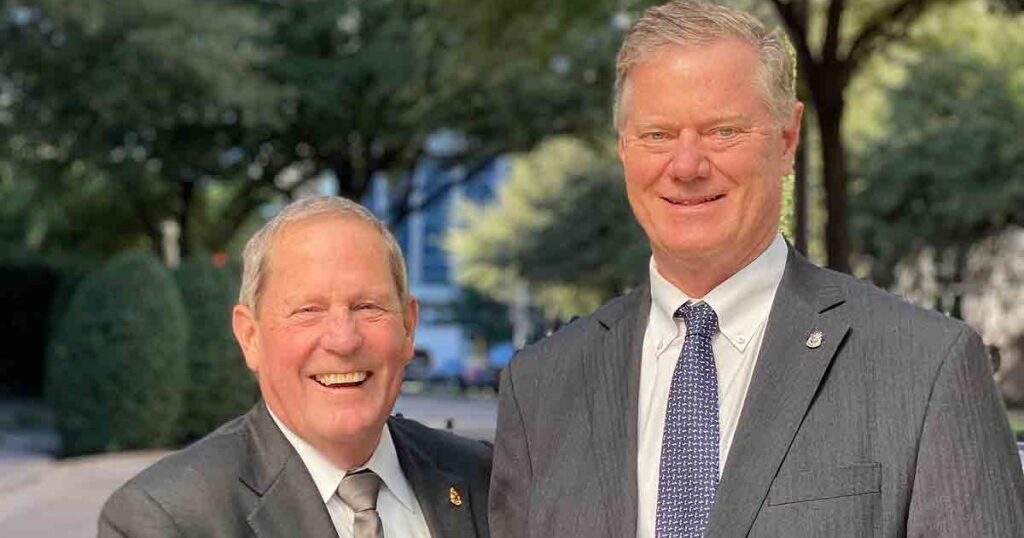 
WASHINGTON — The National Automobile Dealers Association elected Gary Gilchrist as its next vice chairman, indicating he is likely to be the group’s chairman in 2024.

Gilchrist, president of Gilchrist Chevrolet-Buick-GMC in Tacoma, Wash., was elected Tuesday to the 2023 post during the association’s board meeting in Dallas.

Gilchrist, 69, started in the auto industry in 1977 selling cars in Tacoma after graduating from college. He represents Washington’s new-car dealers on NADA’s board of directors and is chairman of NADA’s dealership operation committee. He was NADA treasurer in 2021.

“I am very honored to be trusted with the responsibility to do things that matter for dealers,” Gilchrist said in a statement. “The auto industry has always changed with the times, and we can do it again. We’ve got to take a hard look at ourselves and find ways to adapt to new technology and new demands.”

Pohanka, 65, represents new-car dealers in metro Washington, D.C., on the NADA board of directors and is a third-generation dealer who started in the automotive business in 1973. His dealership group sells 15 brands at stores across Maryland, Virginia and Texas. The company was founded by his grandfather in 1919.

Pohanka’s late father, Jack, was a pioneer in dual franchising who coined the term “megadealer” and also was a former NADA president.

“As someone who grew up in the car business and with my family’s involvement with NADA for generations, I am honored to take the reins as the next NADA chairman,” Pohanka said in statement. “The auto industry is a rewarding and exciting business, and I’m fortunate to be a part of it. NADA has an amazing board and an amazing staff. Together, we can create a stronger environment for the industry, to help create a vibrant economy and stronger communities.”