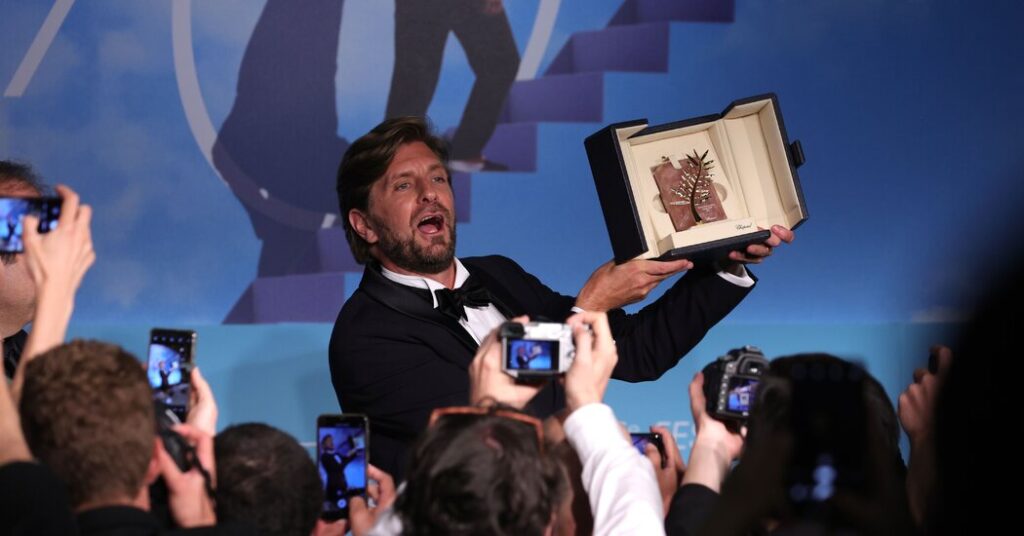 
Neon, the independent distributor behind Academy Award-winning films such as “Parasite” and “I, Tonya,” has tapped the merchant bank Raine to explore a sale of some or all of its business, according to three people familiar with the process.

There’s no guarantee that the process will result in a deal, two of the people said. It couldn’t be learned what Neon’s valuation might be. The company declined to comment.

Neon has decided to test the market five months after A24, the edgy studio behind “Lady Bird,” “Uncut Gems” and “Everything Everywhere All at Once,” sold a minority stake for $225 million, which valued the business at about $2.5 billion.

Hollywood has been a deal-making hotbed in recent years as independent production companies and entertainment entrepreneurs have cashed in on the streaming boom. Reese Witherspoon, LeBron James and Will Smith have all been courted by investors betting that the rising demand for movies and TV shows will eventually lead to big paydays.

Founded in 2017 by Tom Quinn and Tim League, who started the Alamo Drafthouse Cinema chain, Neon quickly established its indie credibility in Hollywood by identifying compelling scripts and discerning filmmakers in an era when franchise blockbusters starring comic book superheroes are the norm.

Movies acquired by Neon have won the Palme d’Or — the highest award at the Cannes Film Festival — the last three years. The company is committed to theatrical distribution, bucking the trend to send indie films to streaming services for fear that broader audiences will find them inaccessible. “Parasite,” released in 2019, generated $53 million at the box office in the United States and Canada and $263 million worldwide.

The company is profitable, a person familiar with the matter said.

Neon is looking to expand its distribution business internationally and explore opportunities in television and streaming. The company also plans to use any financing that results from the fund-raising process to beef up its already robust production businesses.

The company’s upcoming slate includes this year’s Palme d’Or winner, “Triangle of Sadness,” from the Swedish director Ruben Ostlund (“Force Majeure”), and the David Bowie documentary “Moonage Daydream,” which will open in theaters next month.