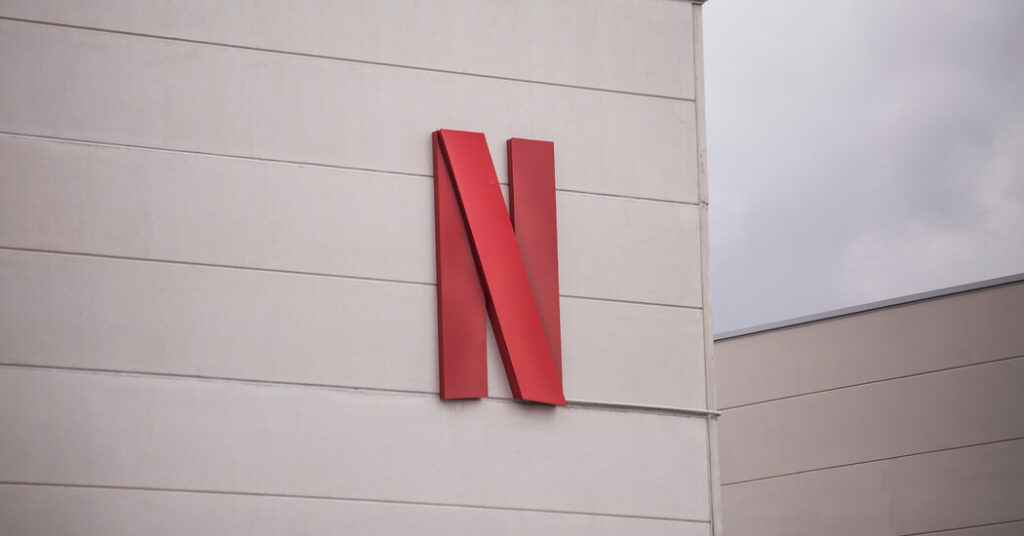 In April, after announcing in its first-quarter earnings report that it had lost subscribers for the first time in a decade, Netflix unexpectedly said it would introduce a less expensive offering with commercials to try to boost subscription numbers. At the time, Reed Hastings, a co-chief executive at Netflix, said the company would seek a third party to help build the new tier. Netflix has never had a dedicated sales and advertising team, and for years had vowed that commercials would never appear on its service.

Since the announcement, Netflix had talked to a number of companies about a potential partnership, including NBCUniversal, Google and the Trade Desk.

Netflix has also told staff that it hopes to introduce the advertising tier by the end of the year. The company will still have its commercial-free tier, which is more expensive for subscribers.

“Microsoft has the proven ability to support all our advertising needs as we work together to build a new ad-supported offering,” Greg Peters, Netflix’s chief operating officer, said in a statement. “More importantly, Microsoft offered the flexibility to innovate over time on both the technology and sales side, as well as strong privacy protections for our members.”

It has been an ugly few months for Netflix. The company has laid off hundreds of staff members, and its stock price has gone into a tailspin. On Tuesday, the company garnered fewer Emmy nominations than its rival HBO, despite having significantly more programming than the cable network and its streaming service, HBO Max. Netflix will announce its second-quarter earnings next week, and previously said it could lose another two million subscribers during the quarter.

Netflix executives hope that introducing a lower-priced advertising tier will attract cost-conscious subscribers. Some analysts have cautioned that by introducing a cheaper service, the streaming service could cannibalize from its base of subscribers who pay more for a commercial-free experience.

“At launch, consumers will have more options to access Netflix’s award-winning content,” said Mikhail Parakhin, the president of web experiences at Microsoft. “Marketers looking to Microsoft for their advertising needs will have access to the Netflix audience and premium connected TV inventory.”