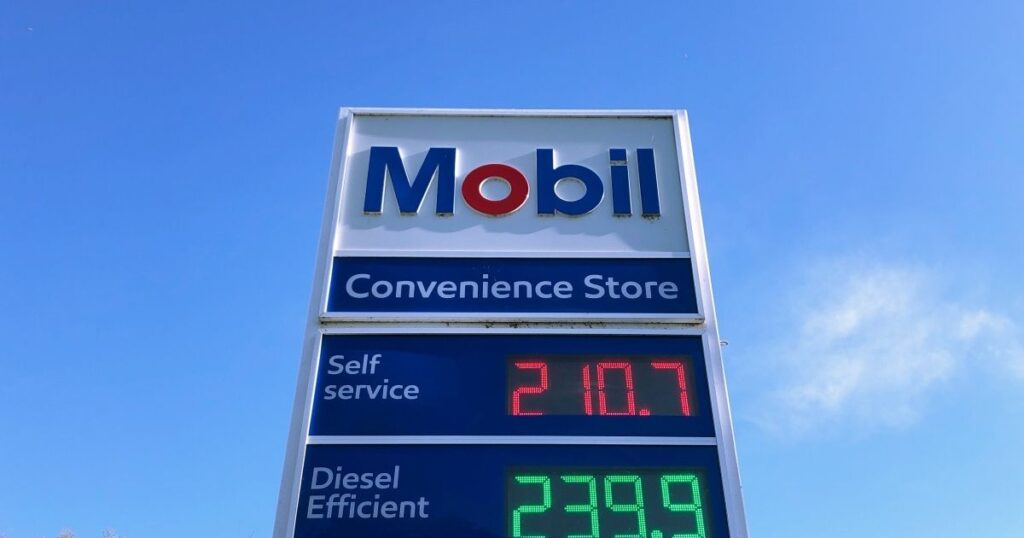 
OTTAWA — New federal regulations to force down the greenhouse gas emissions from gasoline and diesel will cost Canadians up to 13 cents more per litre at the pump by 2030.

An impact analysis of the Clean Fuel Regulations published Wednesday estimates they will cut about 18 million tonnes of greenhouse gas emissions in 2030, or five to six per cent of what Canada needs to eliminate to meet its current targets for that year.

It will cost between $22.6 billion and $46.6 billion for refineries and other fuel suppliers to comply, or an average of about $151 per tonne of emissions reduced.

The impact will shave $9 billion off of Canada’s GDP, and hike gasoline prices between six and 13 cents a litre in 2030 when the full scope of the regulations is in effect.

The analysis says there will be a disproportionate cost impact on lower-income families, single mothers and seniors, who are more vulnerable to fluctuations in energy costs and are the least likely to be able to afford alternatives like electric vehicles.