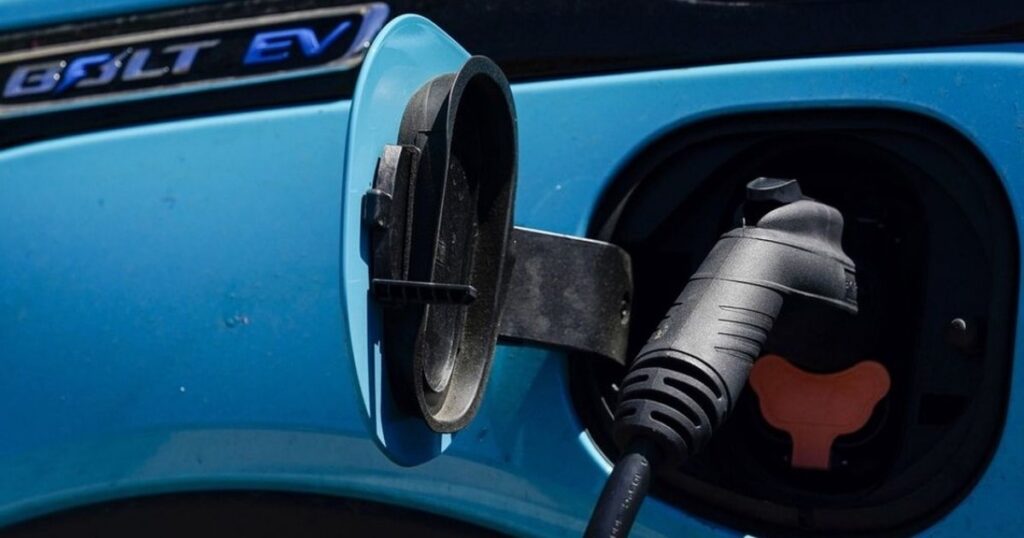 
However, the potential for a World Trade Organization complaint highlights the void left in part by the Trump administration, which blew up the WTO’s appeals body when it blocked the approval of new judges to serve on the dispute resolution panel. The panel is supposed to have seven judges. But their ranks have dwindled because the United States — under Presidents George W. Bush, Barack Obama and Trump — has blocked new appointments to protest the way the WTO does business.

The WTO acts as a high court for international trade issues and has 164 member-countries.

Daniel Pruzin, a spokesman for the organization, said it has a policy of “not commenting on matters which are or may be the subject of WTO dispute proceedings,” adding that the WTO has yet to receive communication from any members with an intent to initiate dispute proceedings against the EV tax credit.

Simon Lester, current president of WorldTradeLaw.net, which provides summary and analysis of all WTO reports and arbitrations, said “there are pretty strong claims that various aspects of the statue violate a number of WTO obligations.”

“There are possible defences the U.S. could raise, but the defences are somewhat weak,” he said.

Presidents of both parties in the U.S. have expressed deep skepticism of WTO, but Biden administration officials have tried to bolster trade relationships overseas.

Trade experts are not confident there will be a functioning WTO body in the near future.

“The U.S. has an interest in this situation not to have a ruling against them,” Lester said.

Douglas Holtz-Eakin, president of the conservative-leaning American Action Forum said “there is no question” that provisions in the tax credit plan are discriminatory to foreign manufacturers. Without a resolution to the EV tax credit complaints, he said, “this will lead to some sort of retaliation on large U.S. corporations that do business in Europe.”

He added, “This isn’t even a close call, which means the U.S. doesn’t plan to step up and fix the appeals process anytime soon. On a bipartisan basis, leaders have become disenchanted with the WTO because of its inability to put pressure on China.”

Padideh Ala’i, an American University law professor who specializes in trade, said because the WTO has been unable to rein in China for its trade violations, the adjudicative organization has been seen as ineffective.

“But international rulemaking is important and in the absence of that what are we left with — a nonfunctioning appeals body,” world trade relationships will now be left to bilateral agreements and negotiations between powerful parties and smaller countries.

“We entered into these arrangements so that we can safeguard peace, so now we are going to find out what the alternatives are without a WTO appellate body.”

PrevPreviousDeSantis Claims Win in Campaign Against E.S.G.
NextStock Market in Limbo as Investors Look to Fed’s Powell for GuidanceNext