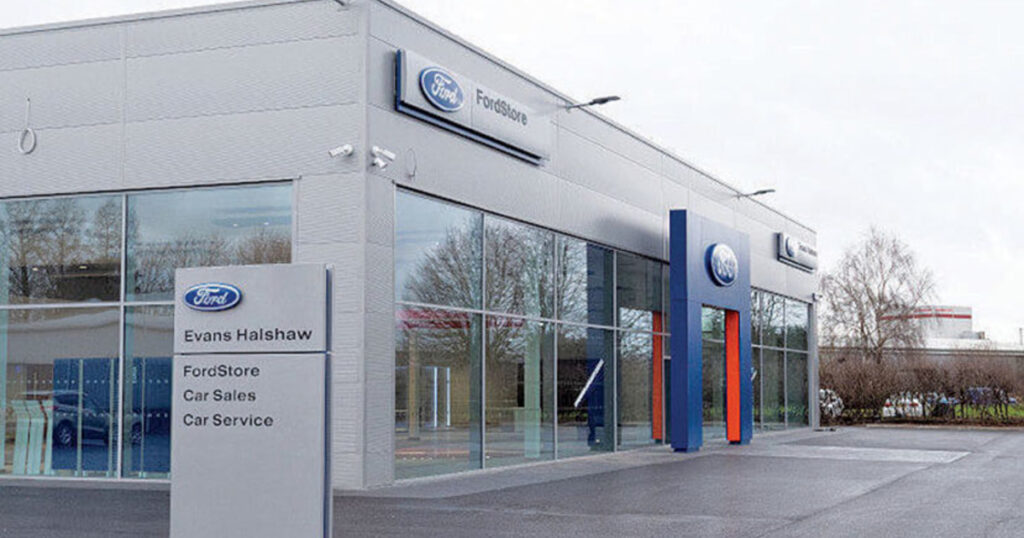 Next step for Lithia Motors: the UK?


A spokesman for publicly traded Pendragon, in an email, referred Automotive News to the Aug. 5 filing and declined to comment on the identity of the bidder. Tom Dobry, Lithia’s vice president of marketing, in an email to Automotive News, said that it doesn’t comment on “any potential acquisition activity until the transaction is complete.”

But news of the failed deal points to just how serious Lithia, the second-largest U.S. dealership group in 2021 but the nation’s top retailer of new vehicles through this year’s first half, may be about spreading its footprint overseas.

David Whiston, an analyst with Morningstar in Chicago who covers public auto retailers, called Lithia an opportunistic buyer in a fragmented space with “tons of options” in the U.S. and in English-speaking foreign markets.

“If they see something, they can go after it,” Whiston said, noting Lithia has flexibility with its credit lines.

So even though the Pendragon deal seems to have fallen through, Lithia can be expected to continue hunting for deals in the U.S. and likely in the U.K. or Australia, too, he said.

“It’s just a matter of what’s on the table right now and at what price,” Whiston said.

Steve Young, U.K.-based managing director of European research and consultancy business ICDP, said that Lithia still has other potential targets in the U.K.

While most dealership groups in Europe and the U.S. are privately owned, Young said, the U.K. has a higher ratio of public groups, including Lithia’s U.S.-based competitors Penske Automotive Group and Group 1 Automotive, which have both had a U.K. presence for years.

The proposal to buy Pendragon was contingent on receiving irrevocable commitments from each of the company’s five major shareholders, the U.K. retailer said in its filing. However, Pendragon said it was unable to engage with one of the shareholders, which Sky News identified as Hedin Group.

“Given this lack of certainty, the bidder has withdrawn its non-binding offer and both parties have terminated discussions,” Pendragon said in the August filing.

Whiston called it a “huge problem” for a buyer if not all the stakeholders in a seller are on board with a deal. “I don’t blame [Lithia] for walking away if that was the reason,” he said.

Young described Pendragon as the model for large publicly owned dealership groups in the U.K. Former Pendragon CEO Trevor Finn built up the company quickly by buying other groups and individual stores. Pendragon went on to acquire a dealership management system provider, expanded into the U.S. before later pulling out, modeled a used-vehicle business after U.S.-based giant CarMax and centralized some of its operations, Young added.

Pendragon is Europe’s ninth-largest dealership group by revenue with 142 new-vehicle franchise points in the U.K., according to Automotive News Europe‘s 2021 Guide to Europe’s Biggest Dealers.

“Pendragon’s quite a nice sandpit to play in,” Young said. “It has got a lot of capabilities and there are a lot of good basic assets there.”

But Young said Pendragon’s relationships with automakers it represents need to be improved, and he noted there are issues around staff retention at the retailer.

Pendragon is now led by Bill Berman, the former AutoNation COO who also was briefly president of AutoCanada’s U.S. operations. Berman joined Pendragon’s board in April 2019 and was later named interim executive chairman and then CEO in February 2020.