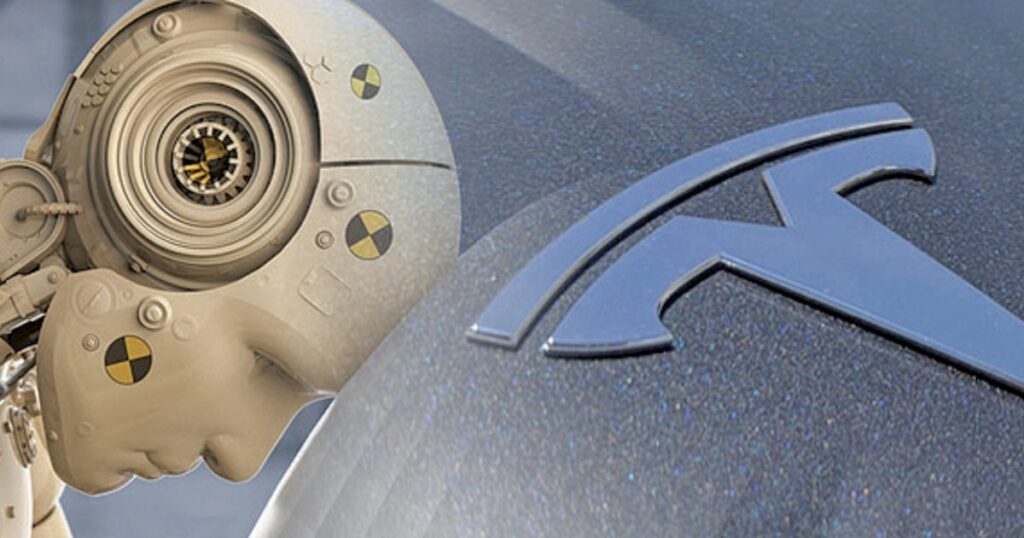 
U.S. auto-safety regulators have a message for Tesla owners intending to use their children to test automated driving technology: Don’t.

NHTSA said it uses controlled procedures and “it could be highly dangerous for anyone to attempt to test vehicle technologies on their own.” The statement came in response to recent tweets from Tesla owners appearing to show a child used in a test of a vehicle’s so-called Full Self-Driving mode.

Tesla, which has disbanded its media relations department, didn’t respond to a request from Bloomberg for comment.

The tweets feature a 10-minute video showing the interior of a Tesla vehicle parked on a residential street as the occupant tests the self-driving mode. At one point, a child is shown standing in the street as the vehicle begins moving slowly and then comes to a stop before reaching the child.

The video came after another this month that showed a Tesla car running over child-sized mannequins.