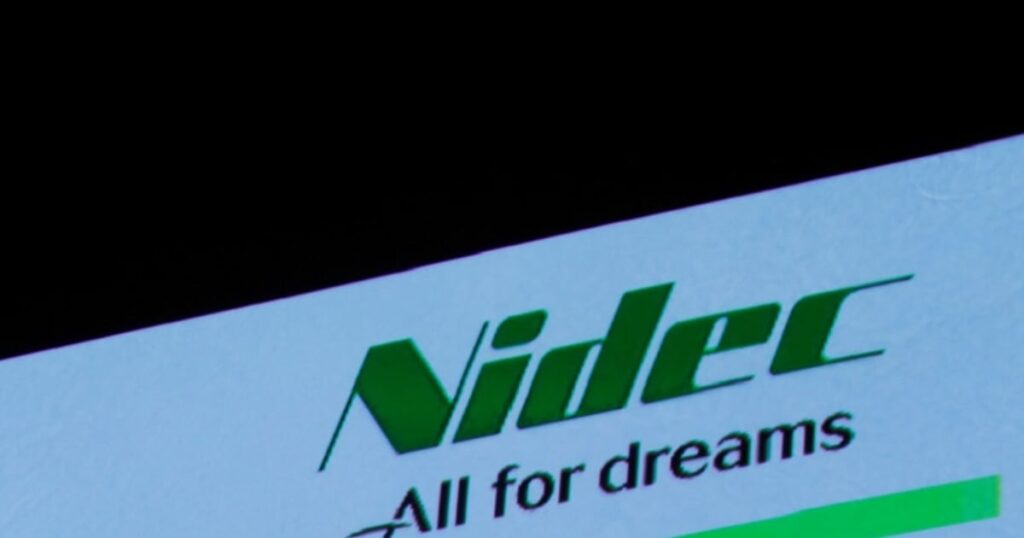 
TOKYO – Japanese electric motor maker Nidec Corp. is planning to invest about $715 million to build a plant in Mexico to make electric car motors, its chief executive said in an interview with the Nikkei newspaper published on Friday.

Construction is expected to begin during or after the next business year starting in April, the newspaper said.

CEO Shigenobu Nagamori said of the investment that the company’s focus was on manufacturing products in a region to sell in that region.

Nidec makes a traction motor for electric vehicles, known as “e-axle,” an integration of an integrated motor, decelerator and inverter system equivalent to the engine for gasoline cars.

The Kyoto-based company already produces “e-axle” in China and Europe.

Nidec previously predicted it would produce 1.2 million units of “e-axle” in the 2023 financial year, more than double the number planned this business year, in response to soaring demand, mainly in China.

It is planning to augment “e-axle” production capacity to 7 million per year globally by March 2026.