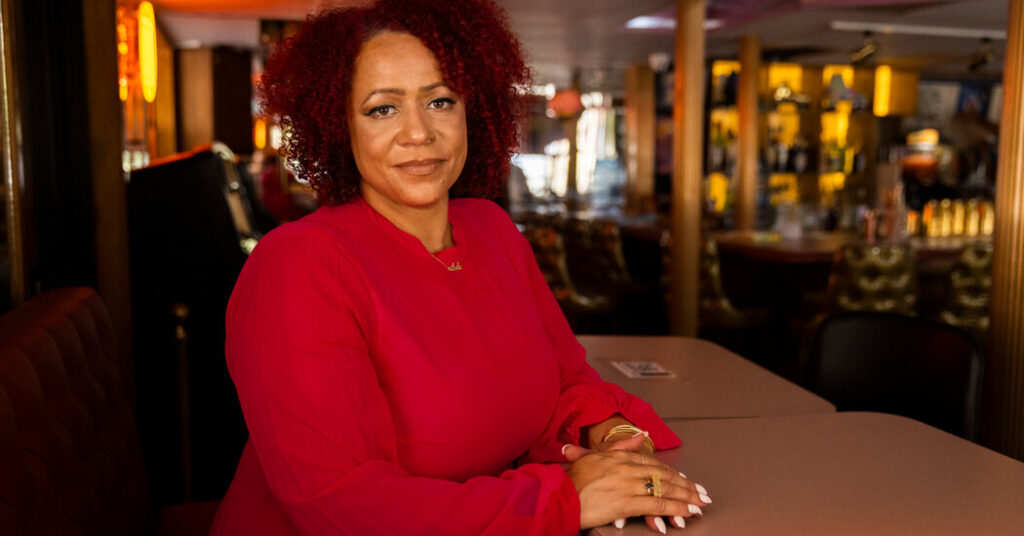 
The University of North Carolina at Chapel Hill has reached a settlement with Nikole Hannah-Jones, the Pulitzer Prize-winning journalist for The New York Times Magazine, after a dispute over tenure, the school said on Friday.

“The steps taken to resolve the lingering potential legal action posed by Ms. Hannah-Jones will hopefully help to close this chapter and give the university the space to focus on moving forward,” David Boliek, chair of the university’s board of trustees, said in a statement.

In April 2021, Ms. Hannah-Jones was announced as the Knight Chair in Race and Investigative Journalism at the university’s Hussman School of Journalism and Media. She was offered a five-year contract as a professor instead of the usual tenured position, and her appointment drew criticism from conservatives who took issue with her involvement in The Times’s 1619 Project, which re-examined slavery in the United States.

The university’s failure to approve Ms. Hannah-Jones’s tenure drew intense backlash from faculty and students, as well as academics and journalists outside the school. Ms. Hannah-Jones said she was considering legal action on claims of discrimination. Under pressure, the board of trustees backtracked and granted her tenure a month later.

Ms. Hannah-Jones, who received a master’s degree at U.N.C. in 2003, then announced that she would no longer be joining the university and would instead join the faculty of Howard University.

In a statement on Friday, the NAACP Legal Defense Fund Inc., which acted on behalf of Ms. Hannah-Jones, said they were pleased to have reached a settlement and believed the agreement would support the university’s work toward addressing racial inequity.

“Ms. Hannah-Jones is grateful to have this matter behind her,” said Janai S. Nelson, the president and director-counsel of the Legal Defense Fund. “And she looks forward to continuing her professional work committed to using the power of investigative journalism to expose the truth about the manifestations of racism in our society and training the next generation of aspiring journalists to do the same at her academic home of Howard University.”