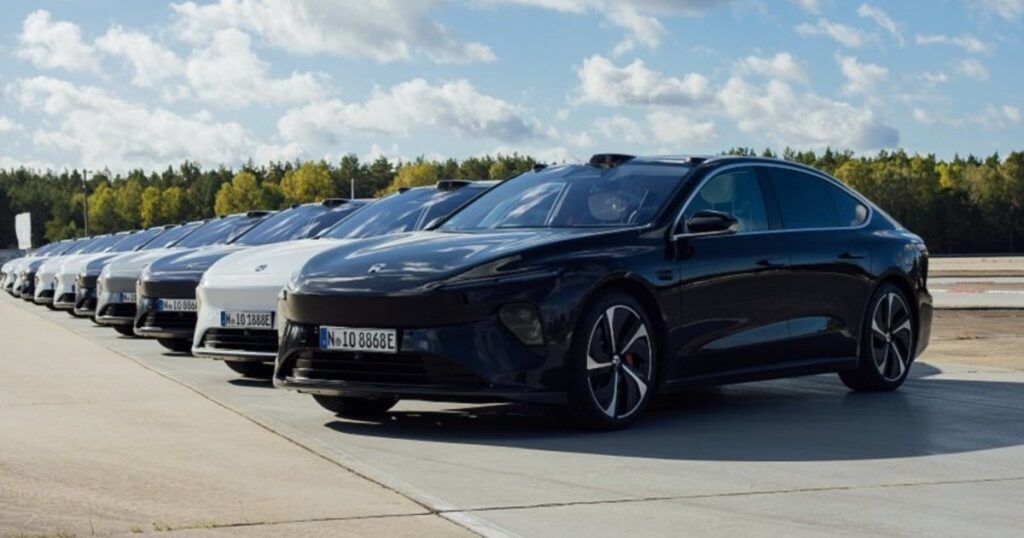 
BERLIN – Chinese electric startup Nio will bring its new mainstream electric brand to Europe a few months after it launches in China in 2024, Nio president and co-founder Lihong Qin said.

Nio announced the foundation of the mass-market brand — as yet unnamed — in 2021, saying its relationship to Nio would be similar to that of Volkswagen to Audi, and Toyota to Lexus.

The brand will focus on smaller cars than Nio is currently rolling out in Europe, Qin told journalists at the launch of the Nio brand here on Friday.

The automaker will aim the brand at European markets that have high sales of mass-market cars, rather than Germany where premium brands BMW, Mercedes-Benz and Audi are strong. “It’s better to start with France, Italy and Spain because of the different penetration structure of the market,” Qin said.

Nio on Friday outlined its plans for the launch of its premium brand in Germany, Sweden, the Netherlands and Denmark following its European market debut last year in Norway.  Next year the brand will launch in the U.K. as well as Switzerland, Austria, Belgium and Luxembourg, Qin said.

Cars launched from now on in Europe will all be built on the brand’s latest NT2 platform, starting with the ET7 large sedan. Deliveries of the ET7 will start this month, followed by the ET5 midsize sedan and EL7 large SUV in March.

The EL7 was renamed from ES7 after Audi filed a lawsuit arguing that Nio’s ES naming system for its SUVs sounded too similar to its S-badged performance series, which also follows with a number.

Nio launched in Norway with the ES8 large SUV on the first-generation Nio platform. The ES8 will not be sold more widely across Europe until after the model has been upgraded onto the NT2 platform next year, Qin said. The model will also be renamed EL.