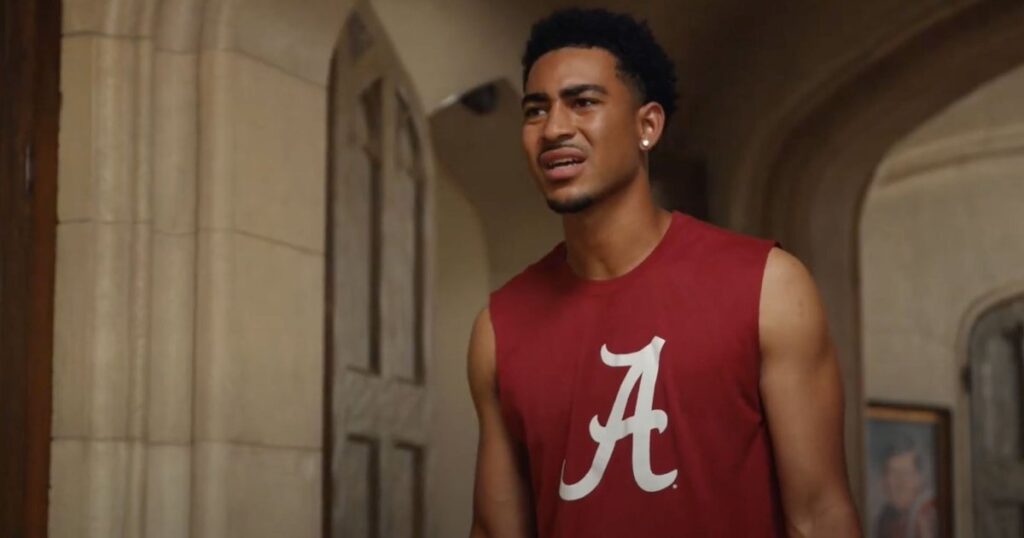 
Nissan declined to disclose the financial terms of its deal with Young. But he is likely to command top dollar given his status as a returning Heisman winner playing at Alabama, arguably the highest-profile institution in college football.

The fact that Nissan had the opportunity to put a defending Heisman champ in a campaign with a Heisman theme proved to be too good of an opportunity to pass up. (Young, who will be a junior this season, returned to school because NFL rules dictate players cannot enter the draft unless they are three years removed from high school.)

“It was just a seamless integration, which is what we were looking for,” she said, noting that the deal was “beyond just having an athlete as an influencer—it was something we were already associated with and he has already proven himself on the field as a Heisman winner.”

The campaign comes from Omnicom’s TBWA\Chiat\Day New York and includes 10 ads and plenty of social content that will be released during the season. One spot, called “That’s How You Heisman,” shows Young showing up at the house for the first time, greeted by previous Heisman winner Tim Tebow, before flashing to scenes of other ex-Heisman winners competing in silly games like speed-painting walls.