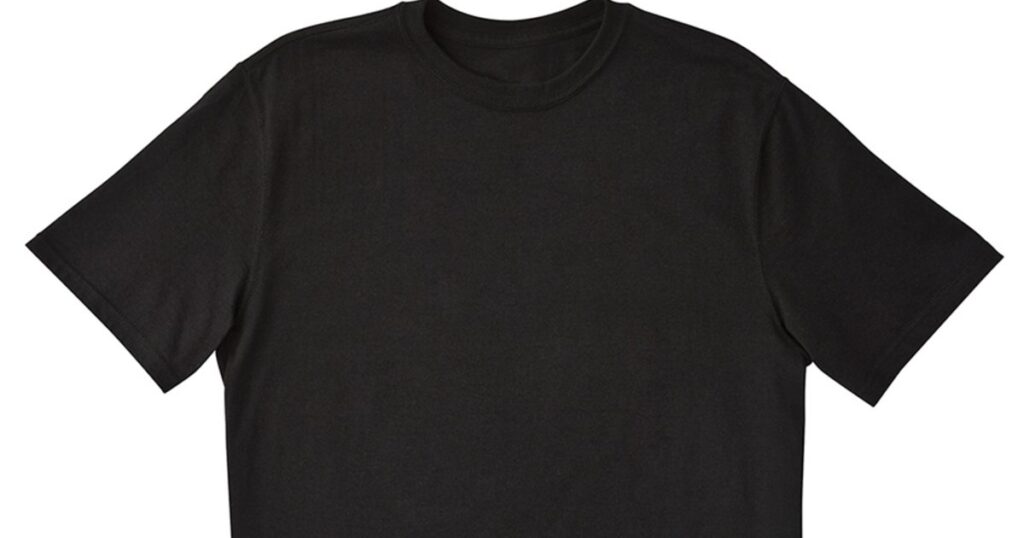 
Tesla lost a tussle over T-shirts.

The National Labor Relations Board last week said it was unlawful for Tesla Inc. to prohibit employees from wearing shirts bearing union insignia, ruling in a 2017 dispute between the electric vehicle maker and the UAW.

National Labor Relations Board Chair Lauren McFerran said the decision reaffirms that “any attempt to restrict the wearing of union clothing or insignia is presumptively unlawful and — consistent with Supreme Court precedent — an employer has a heightened burden to justify attempts to limit this important right.”

The board said some employees assembling EVs at Tesla’s Fremont, Calif., plant wore shirts with union logos during a 2017 UAW organizing campaign. At the time, the UAW was seeking to represent the plant’s workers, who are not unionized.

Tesla’s “team wear” policy required employees to wear black shirts printed with the Tesla logo or their own black T-shirts without a logo. The board found that this implicitly prohibited employees from substituting any shirt with a logo or emblem, including a shirt bearing union insignia.

The National Labor Relations Board said that before 2017, Tesla production employees regularly wore shirts that were not black or had logos and emblems unrelated to Tesla. It ordered Tesla to rescind its policy prohibiting employees from wearing black union shirts.

It wasn’t the first clash between Tesla and the National Labor Relations Board. Last year, the board said that a 2018 tweet by CEO Elon Musk, in which he threatened that employees who formed a union would lose their stock options, was illegal and should be deleted.