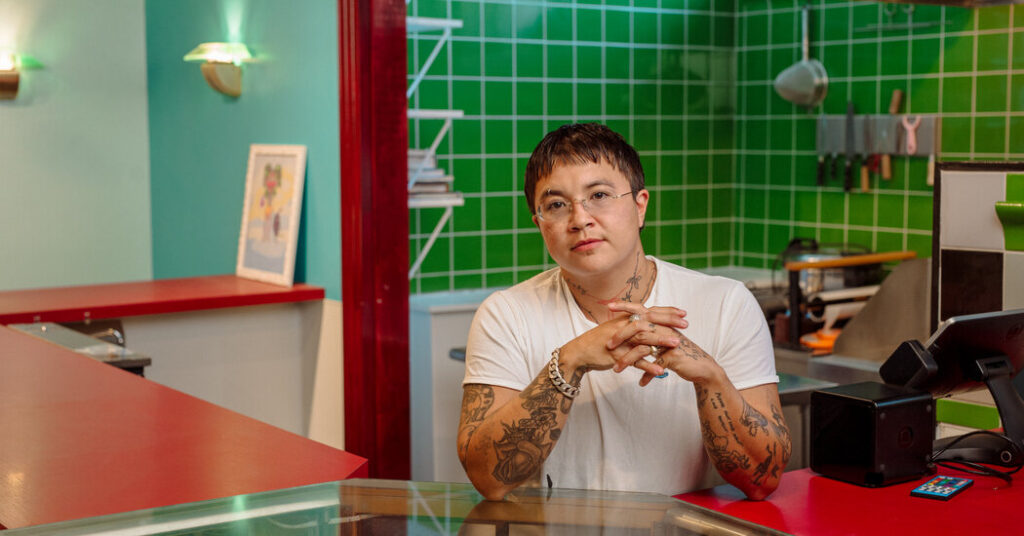 Nonbinary Airline Passengers Ask: What’s Gender Got to Do With It?


In the United States, gender is a required data field for flight bookings. The requirement was set by the Transport Security Administration in 2009 as part of its Secure Flight program, an initiative that arose from the 9/11 Commission. This enabled the agency to use additional passenger information, which included gender, in later stages of screening to differentiate passengers from people on federal watch lists, like the No Fly list.

This year, the Transport Security Administration announced changes to its policy to be more gender inclusive. It updated its standard operating procedure in February to no longer use gender to validate identification at checkpoints, and has also introduced the “X” (unspecified) and “U” (undisclosed) gender markers in applications for PreCheck, its prescreening program. Robert C. Langston, a T.S.A. spokesman, said the agency is “committed to ensuring all travelers are treated with respect and dignity,” and that it recognizes the concerns of transgender, nonbinary and gender nonconforming travelers about security screening procedures.

When the writer Isle McElroy was flying to New York from Bangor, Maine, in March, a T.S.A. agent asked “pink or blue,” referring to the buttons the officer presses when passengers pass through the body scan, which currently uses gender-specific standards for its security checks. Mx. McElroy chose blue for male because it seemed the most convenient at the moment. “It’s always extremely anxious for me as I have to take a false version of myself,” Mx. McElroy said. The T.S.A. said it hopes to start updating its scanners to no longer be gender-specific later this year.

While many international airlines are not required to gather gender data during bookings, some carriers still require the selection of honorific titles like Mr. or Ms. on their own websites and don’t include a gender-neutral alternative like Mx. (pronounced “mix”), or a blank option. One exception is Air Canada, which released a new reservations system in 2020 that included nonbinary honorifics. Air New Zealand has a Mx. title available, but still only offers male or female in its optional gender field. The airline is looking to add an “undisclosed” option, according to a spokeswoman.

British Airways announced in 2019 that it was adopting nonbinary options, but has not yet updated its system (it does offer viscount and viscountess titles — according to British society chronicler Debrett’s, there are currently 115 viscounts). KLM expects to have nonbinary options in 2023, and Air France will have them available “soon,” according to Arturo Diaz, a spokesman for both airlines.

PrevPreviousYellen May Soon Get Her Signature on the Dollar
NextTo Pressure Taiwan, China is Now Targeting its Grouper ExportsNext