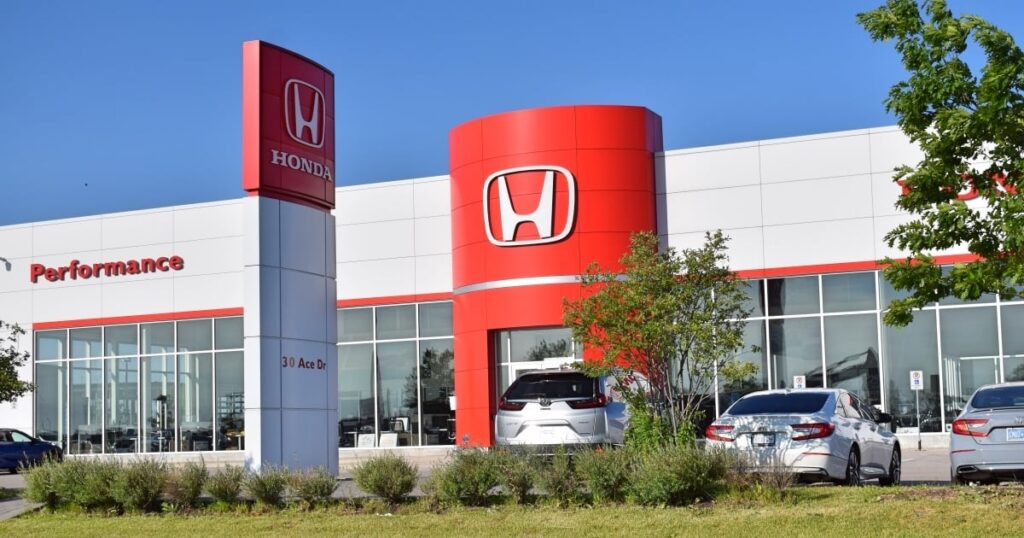 October sales up at Toyota, Kia, and down for Honda, Hyundai, Subaru


Is a recession on the way or not? Is it already here? Those are the questions Canadian policy makers and economists are trying to answer.

A few weeks ago, Deputy Prime Minister Chrystia Freeland warned suppliers gathered in Windsor, Ont., the economy is about to take a turn for the worse.

Only a handful of brands still report monthly sales. Results from those that do vary greatly.

Volvo had yet to report sales by end of day Nov. 1.

When it comes to the economy and labour market, Freeland warned suppliers that “our economy will slow” and that “our unemployment rate will not stay at a record low.”

Still, Scotiabank is hopeful in the short term, even though it says a “technical recession” is underway.

“Sales in Canada have been weak this year, but the economy still has some near-term momentum, which benefits auto demand in the context of heightened uncertainties,” the bank said in its latest Global Auto Report.

Scotiabank says that unlike the latest supply-driven decreases in inventory and sales, past downturns in North American auto sales were mostly the result of labour market weaknesses and declining economic activity. That’s not the case right now.

Scotiabank says the Canadian labour market is tighter than the one in the United States — the Canadian unemployment rate after sitting at 5.4 per cent in August dropped to 5.2 per cent in September, the latest month for which data is available.

The bank also says labour shortages and job vacancies will likely persist the rest of 2022 and perhaps beyond. And, wages have been rising rapidly with relatively high breadth, with 56 per cent of firms surveyed expecting to pay higher wages over the next 12 months.

“Real wage growth, which underpins auto demand, could pick up next year while inflation comes down,” the report says. “We anticipate strengthening sales alongside inventory improvements over the remainder of this year and next.”