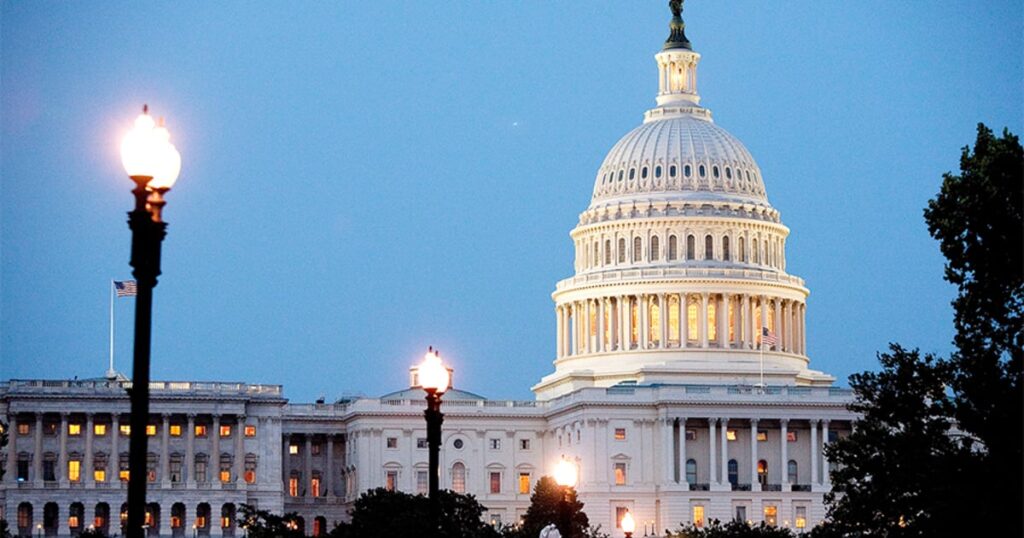 
WASHINGTON — Automakers are asking the U.S. Treasury Department for clarity on key provisions in the new tax credit for electric vehicles and urging as much flexibility as possible as they hurry to localize supply chains for EV batteries and critical minerals and ensure vehicle eligibility.

Under the recently signed Inflation Reduction Act, the department is required to issue proposed guidance by the end of the year that will further define how to meet the credit’s eligibility constraints, which are designed to incentivize domestic EV production, reduce reliance on foreign supply chains and prevent wealthy buyers from getting a discount.

The department sought comments through Nov. 4 as it works to develop the implementing guidance by the Dec. 31 deadline.

“As much as automakers and policymakers would like this transition to happen faster, increasing access to critical raw materials, expanding manufacturing capacity and broadening our domestic supply chains will not happen overnight,” the Alliance for Automotive Innovation, which represents most major automakers in the U.S., said in comments filed to Treasury.

The revamped $7,500 tax credit for new EVs is parceled out in two halves for qualifying vehicles and buyers. Half is based on meeting escalating requirements for battery components to come from North America with none from China or other foreign entities of concern as soon as 2024. The other half is based on critical minerals coming from the U.S. or free trade partners with no “entity of concern” sourcing from 2025.

By 2024, the law calls for half of the critical minerals used in EV batteries to be extracted or processed in the U.S. or a country where the U.S. has a free trade agreement in effect or from materials that are recycled in North America. In 2024 and 2025, 60 percent of the battery components must be made or assembled in North America.

Sourcing requirements ramp up to 80 percent after 2026 for critical minerals, and by 2029 require 100 percent of the battery components to be made or assembled in North America.

As of the bill’s enactment in August, eligible EVs must be assembled in North America. Restrictions on sticker price, buyer income and battery component and critical mineral sourcing take effect Jan. 1.

The Biden administration said about 20 vehicle models meet the North American final assembly requirement and therefore still qualify for incentives of up to $7,500 until the end of the year. However, none will be eligible for the full credit when additional sourcing rules take effect next year, according to the alliance.