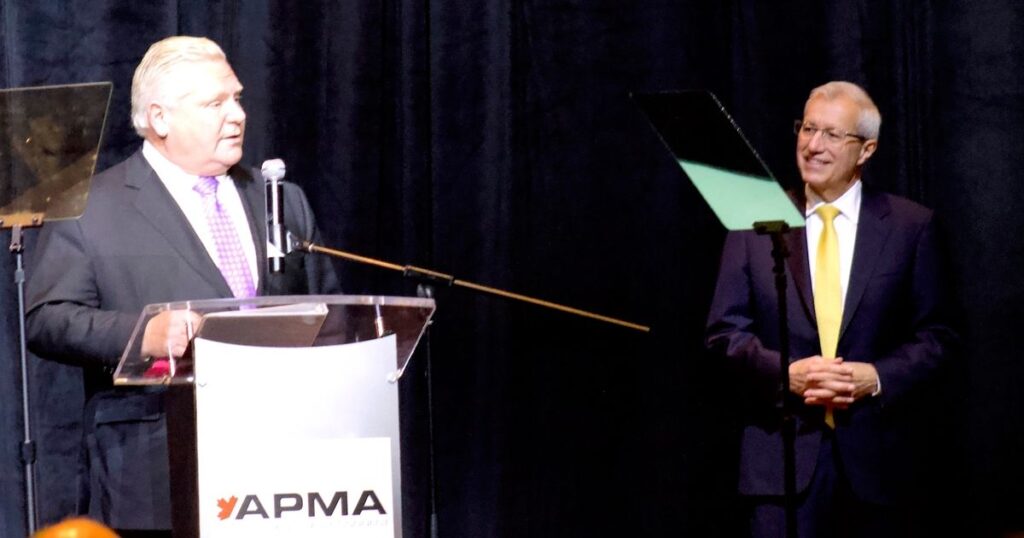 
Ontario has its sights set on landing a second battery plant as it remains in pursuit of automotive and battery supply chain investors looking to put down roots in North America, according to Vic Fedeli, Ontario minister of economic development, job creation and trade.

Fresh off a weeklong trip to Germany and Austria, where he sat down with officials from BMW Group, Mercedes-Benz Group and Volkswagen Group, Fedeli said bringing in a multibillion-dollar cell manufacturing plant from one of the German automakers is one way the province will be measuring success on the automotive file.

“We have the capability, and the land, and the people, and all of the pieces in place for a second battery plant,” he told Automotive News Canada.

Early construction, Fedeli added, has already begun on the first such plant in Windsor, Ont. In March, Stellantis and cell maker LG Energy Solution announced plans to invest $5 billion in the site at the southwestern tip of the province.