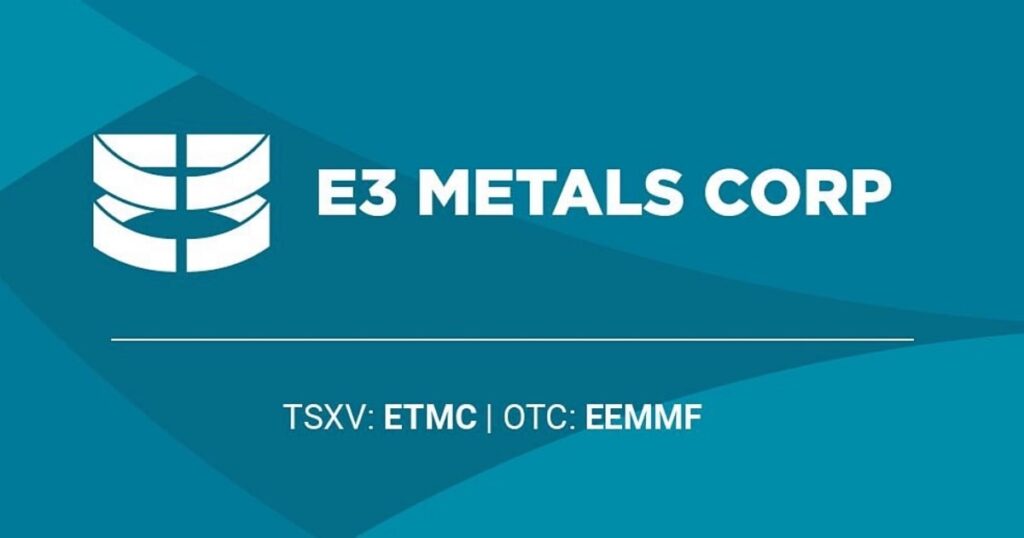 Industry Minister François-Philippe Champagne says his government will give $27 million to Calgary-based E3 Lithium to construct an $87-million plant specializing in lithium production.

E3 Lithium says the plant will be built between Edmonton and Calgary, which constitutes the company’s “large resource area.”

The facility will be the first step toward a full-scale lithium production plant that will produce up to 20,000 tonnes of battery-grade lithium, needed for the electric-vehicle supply chain.

“This will enable the development of a sustainable, long-term source of lithium supply, which is critical to building electric vehicles and an anchor in the North American supply chain,” the federal government said in a news release.

Without going into proprietary detail, the project is said to offer “a first-of-its-kind solution that will allow for the production of high-quality lithium in a more efficient manner and in greater quantity.”

The project will create and maintain 166 jobs.

“Canada has everything it needs to build the EVs and batteries that consumers are demanding, and Alberta is key to building that ecosystem and accelerating the low-carbon economy,” Champagne said in a news release. “E3 Lithium’s groundbreaking technology will play an important role in providing large quantities of battery-grade lithium to the auto industry.”

Champagne said that by investing in Canadian lithium production, the government is not only ensuring Canada is ready for the increasing demand for domestically produced batteries, but also continuing to support the country’s critical minerals sector so that Canadians will have access to the resources needed to electrify the transportation ecosystem.

PrevPreviousWho’s next? Chinese EVs drive Stellantis’ Jeep off the road
NextFord, Lincoln drop out of all Canadian auto showsNext