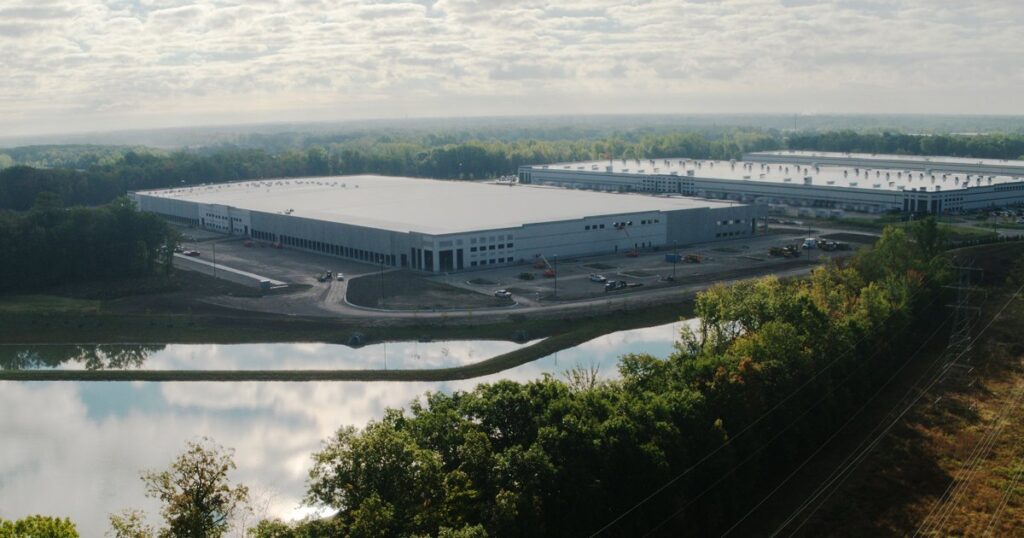 Our Next Energy plans $1.6B EV battery cell plant in Mich.


ONE, based in Novi, Mich., chose the Van Buren Township location in part because of its access to sources of iron and lithium in the U.S. and in neighboring Canada, CEO Mujeeb Ijaz said. Company executives considered locations in 12 states and one Canadian province, according to a news release.

“We think Michigan is well-positioned to be a hub for raw materials supply,” Ijaz told Automotive News. “Materials are fairly heavy in terms of transportation cost, so anything you can do to get on rail or water is a great way to think about driving costs down. I think the Great Lakes are going to play a part in that.”

The investment is backed by a $200 million grant from the state of Michigan and comes after the passage of the Inflation Reduction Act, which included provisions aimed at localizing the EV battery supply chain. The passage of the act has solidified the market for battery production in the U.S., Ijaz said.

“As the Inflation Reduction Act got passed, the acceleration with which we saw customers making clear, firm decisions took root,” he said.

ONE has received orders from automakers ahead of the Michigan plant’s opening, Ijaz said, though he declined to name them. The company has interest from passenger vehicle makers in supplying them with battery cells, while builders of commercial heavy trucks are more likely to turn to ONE for battery packs, he said.

ONE is betting that its lithium iron phosphate (LFP) battery cell chemistry will prove to be a hit for automakers looking for more stability in the EV battery supply chain. LFP batteries do not contain cobalt, which is largely sourced from the Democratic Republic of the Congo, or nickel, prices of which skyrocketed in the wake of the Russia-Ukraine war.

“I see our future being derived from iron, which is a very abundant, low-cost material and very safe to operate,” Ijaz said.

ONE is showing automakers an LFP battery chemistry capable of sustaining 350 miles of travel, he said, easing concerns the chemistry is unable to provide sufficient range. If the range is there, LFP is poised to become a major player in the EV battery marketplace, Ijaz said.

“We think this is the beginning of gigafactory announcements that are coming that will demonstrate that lithium ion phosphate will be able to take over a big chunk of the supply chain,” he said. “You can localize this to any region in the world because iron is such an abundant material.”

ONE plans to announce other factories in the coming years, Ijaz said.

“I think by the end of 2027, we’re showing a full capacity plant [in Michigan], and we’re moving onto the next facility at that point,” he said.

ONE said it would begin retraining workers for the “high-skilled green manufacturing jobs” at its Michigan plant starting in 2024, looking to “help transition Michigan’s talented automotive workforce with emphasis on equitable economic development.” It will offer an average annual salary of $67,456.

“We find the talent pool here to be very rich across the board,” Ijaz said.

This is the second major manufacturing announcement this year for ONE, which was founded in 2020. The company said in May that it partnered with Piston Group to have the parts supplier manufacture battery packs for it. ONE plans to continue the partnership.

“We still value working with them long past the stage of launching this factory,” he said.