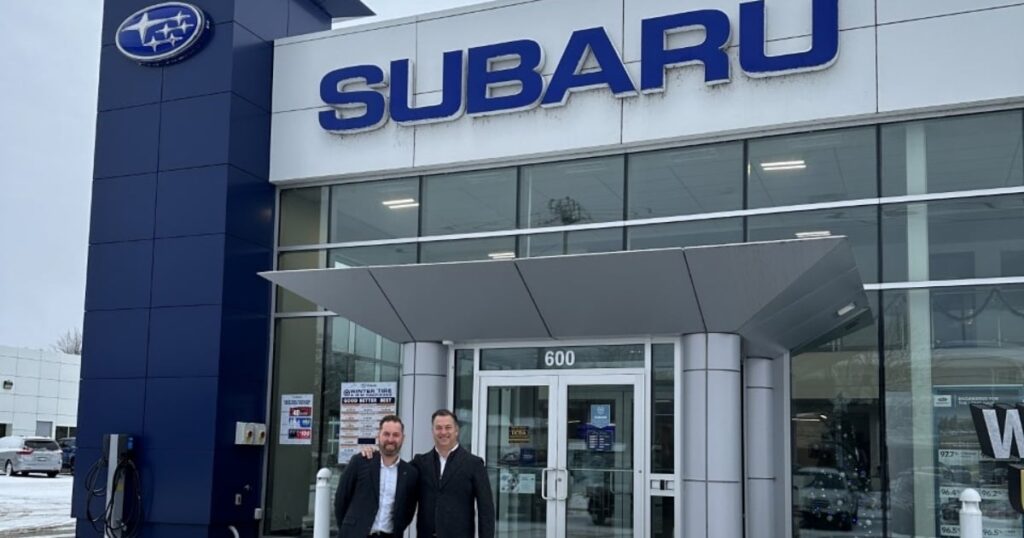 
The Palladino Auto Group has revamped its footprint in North Bay, Ont. over the past month with the acquisition of one dealership and sale of another.

The deal brings the Sudbury, Ont.-based Palladino Auto Group’s dealership count back up to seven, a few weeks after the sale of North Bay Mazda had reduced its new-car store count to six. The company operated the Mazda store for six years prior to selling it to an unnamed buyer in December.

As “no stranger” to the North Bay market, Palladino Auto Group CEO Vince Palladino said the company is “elated” to add another Subaru location in Northern Ontario. It also owns Palladino Subaru in Sudbury.

“We were very motivated to remain in the North Bay market given its strong, dynamic business environment and are thrilled to be able to expand our relationship with such an iconic brand,” he said in a release.

As part of the acquisition, Gold Fleet Subaru, which opened in 1987, will be renamed Subaru of North Bay.

Palladino Auto Group owns four new-car dealerships in Sudbury, and one each in Toronto, London and North Bay. It also runs a powersport and marine dealership in Sudbury.