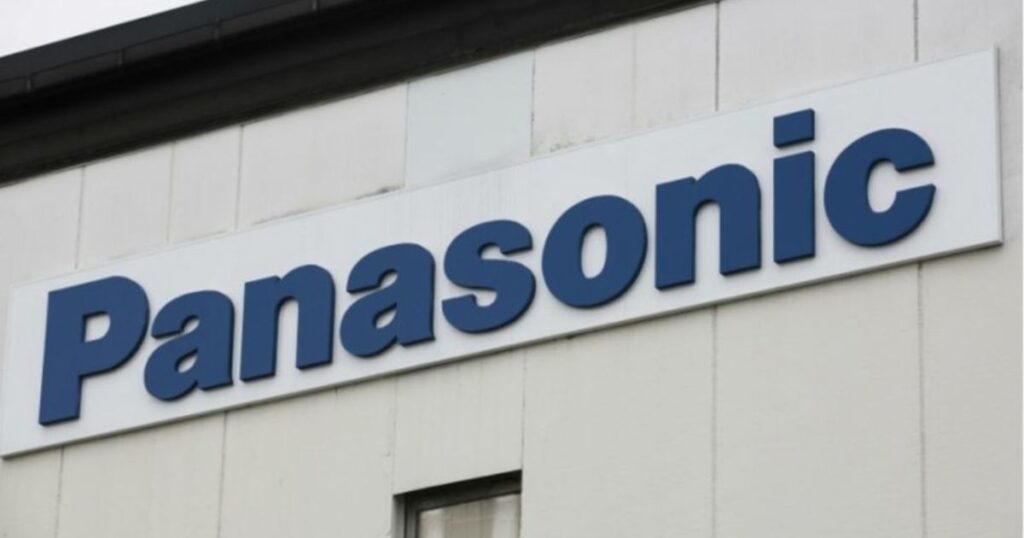 “From a number of customers, we have received specific requests,” he said.

The supplier will initially make the new batteries at its Wakayama factory in western Japan. But Panasonic is reportedly scouting potential North American sites as part of the production expansion.

Panasonic Energy is part of Panasonic Holdings Corp., which is making the automotive sector a pillar of future growth. In other investors’ day presentations, Panasonic’s automotive division outlined plans to focus on cockpit systems and electronics as key profit drivers.

Panasonic’s energy unit said it shipped enough cells in the just-ended fiscal year to equip about 1.7 million EVs. That includes the company’s first-generation 1865 battery and second-generation 2170 battery. Pilot production of the bigger 4680 cells began in Japan in May.

Nagayasu said that as a tech-sector powerhouse, Panasonic has a built-in advantage in supplying such software.

“This is something we have nurtured that carmakers are unable to do,” he said.

Panasonic said in April it will invest about ¥400 billion ($3.12 billion) in the period through March 2025 in growth segments that include electric vehicle battery cells.