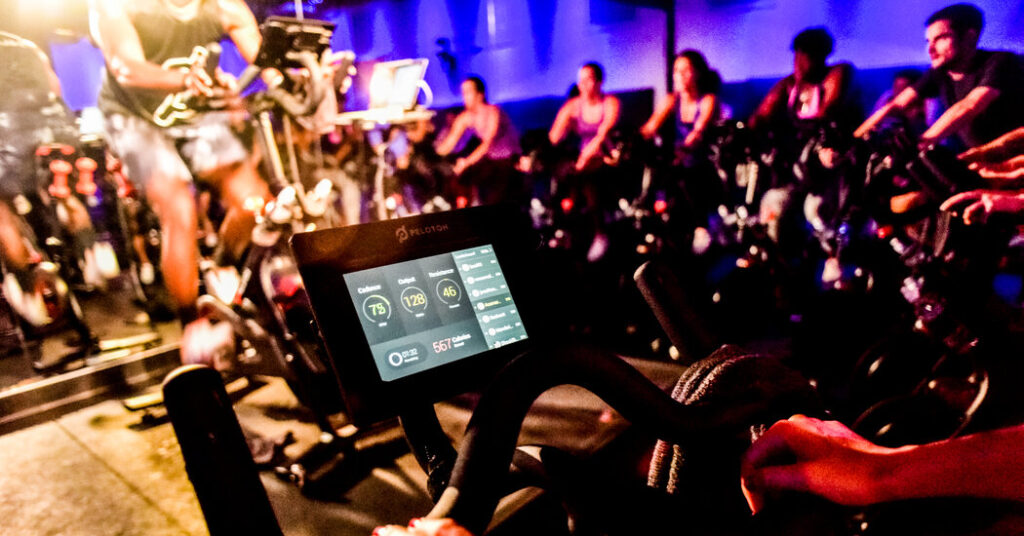 Peloton Will Slash Jobs and Raise Prices in Turnaround Effort


Peloton plans to raise the price of some products, eliminate its North American warehouses, close stores and slash jobs as part of a cost-cutting strategy, the company said Friday.

The maker of stationary bikes, which found runaway success during the pandemic only to struggle with excess inventory as people headed back to gyms, will cut roughly 784 jobs by reducing its retail footprint and ending its last-mile delivery network, relying on partners instead, it said in a statement. It did not say how many of its 86 stores in North America it would close.

“These are hard choices because we are impacting people’s lives,” Barry McCarthy, Peloton’s chief executive, wrote in a note to employees, which was viewed by The New York Times. “These changes are essential if Peloton is ever going to become cash-flow positive.”

The company will report its fourth-quarter earnings on Aug. 25.

After lowering the price on some of its products in April, Peloton said on Friday that it would increase the price on its Bike+ model by $500 and on its Tread model by $800.

The company also set a mandatory deadline of Nov. 14 for employees to return to the office at least three days a week.

Last month, Peloton announced that it would outsource its manufacturing to an overseas company. In February, John Foley, a founder of Peloton, stepped down as chief executive and was replaced by Mr. McCarthy. The company laid off 20 percent of its work force, some 2,800 workers, that month.

The company experienced a spike in demand in the spring of 2020, becoming a pandemic darling, before interest waned as gyms reopened. This year, Peloton temporarily halted production of its bikes and treadmills, and its losses deepened.

Negative television portrayals hit the stock price as well. In December, Mr. Big, a character in the “Sex and the City” revival show, died after working out on a Peloton bike. Then a main character on the Showtime drama “Billions” had a heart attack while riding a Peloton bike in the show’s Season 6 premiere.

“Overall, I continue to be optimistic about the future of Peloton,” Mr. McCarthy wrote in his employee memo. “That doesn’t mean there won’t be challenges ahead. There will be, and there will be unforeseen setbacks. That’s the nature of turnarounds. But I’m confident we can overcome the challenges.”