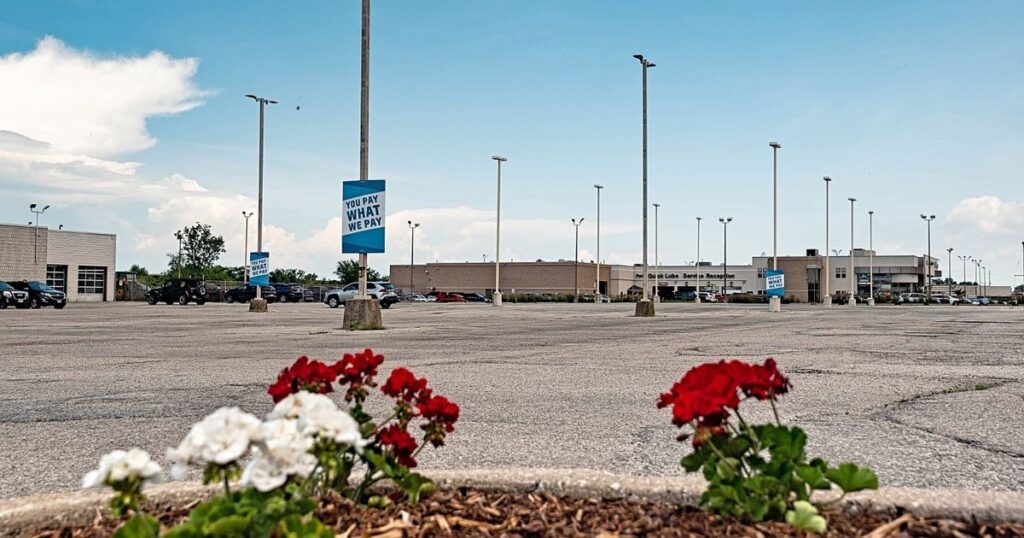 Playing the waiting game for a new vehicle is no fun


And I don’t blame dealers and automakers in the least, because, as Bardwell said, “They are selling maybe a few less vehicles, but they’re making full margin on every one.”

The waiting game is being played by everyone, not just new automakers and certainly not just legacy brands. Everyone is making their customers wait.

As my colleague David Kennedy recently noted: Despite having been scratched from the list of vehicles eligible for the federal Incentives for Zero-Emission Vehicles (iZEV) program at the end of 2021, the Tesla Model 3 has attracted more ZEV incentive dollars from Ottawa in 2022 than its five closest competitors combined. That’s partly because the EV maker is working through a backlog of orders.

And what if I wanted, say, a Kia Carnival? Well, I can find myself on a waiting list to be placed on a waiting list. Kia Canada is not accepting orders for it. Instead, I can place an “internal” order at a dealership to be able to place an actual order once they’re accepted again.

This is where we’re at: Waiting to wait. And I hate it.