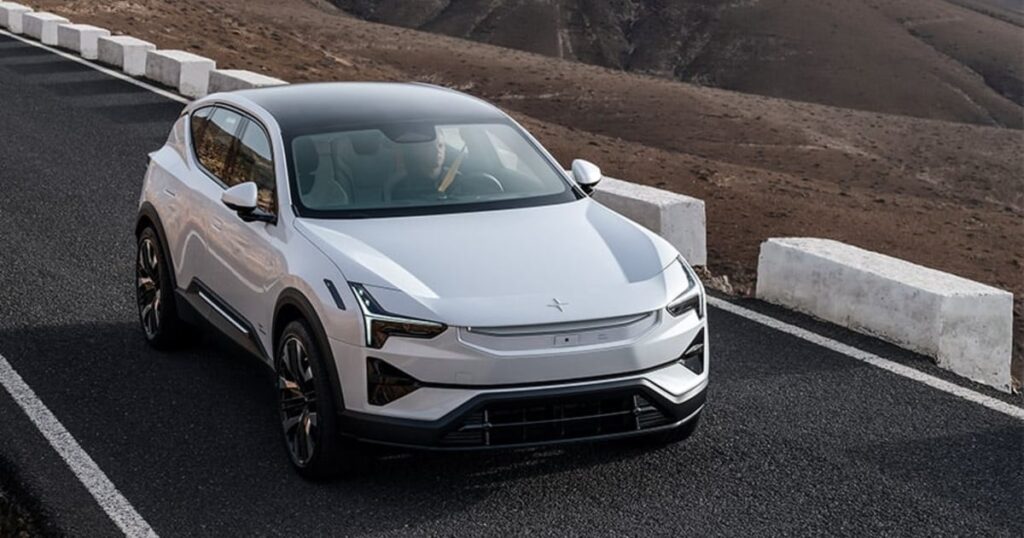 
Polestar posted a smaller third-quarter operating loss as revenue more than doubled and the company cut spending, but the electric-vehicle maker warned that higher raw material costs would start to hurt later in the year.

The Swedish automaker posted an operating loss of $196.4 million, down from $292.9 million a year ago, while revenue rose to $435.4 million from $212.9 million, the automaker said in a statement on Friday.

Polestar, which listed on the Nasdaq exchange in June via a merger with a special-purpose acquisition company (SPAC), said rising costs for raw materials used to make its batteries had not yet fully hit because of set contracts.

Chief Financial Officer Johan Malmqvist told Reuters Polestar would face higher costs in the fourth quarter, while price increases for its cars this summer had been slow to kick in.

“The full extent of that will then… partly offset the raw material costs,” he said, adding that the automaker expected to raise prices further.

Malmqvist said because much of Polestar’s cost base is in China, unfavourable exchange rates hit the company in the third quarter and will continue in the fourth.

Supply chain bottlenecks, including a global semiconductor shortage, have made it increasingly difficult for automakers to meet targets.

The company delivered 9,215 vehicles in the third quarter, while deliveries for the first nine months of 2022 rose 100 percent to about 30,400 cars.

Ingenlath said the remaining 20,000 cars needed to meet its target have been produced.

“We are now in a fairly comfortable position of ‘only’ having to deliver these cars and not worry anymore about the production,” the CEO said.

Polestar is due to launch its first SUV, the flagship Polestar 3 model, next year.