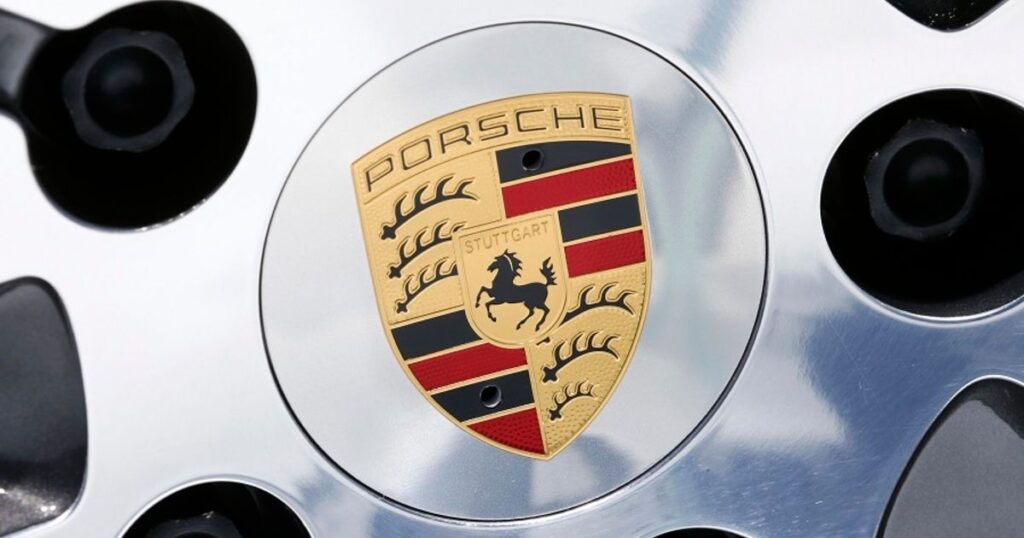 Porsche arranges IPO demand at up to $85B valuation, report says


The high demand in the so-called shadow order book — which is built up ahead of the formal bids collected during the IPO roadshow — is a good sign for the listing that market observers hope will re-open Europe’s nascent IPO market.

Many European and U.S. institutional asset managers that typically invest in major German IPOs have so far shied away from making firm commitments due to corporate governance concerns, the people said.

Still, Porsche has enough demand to nearly fill the shadow order book at the top end of the range and is oversubscribed at the lower end, the people said.

IPO investors will be sold preferred shares in Porsche that do not carry voting rights. The powerful billionaire Porsche and Piech clan, which controls VW through voting stock, would receive a special dividend to fund buying a blocking minority stake in Porsche.

Capital market jitters amid Russia’s war against the Ukraine and soaring energy prices and galloping inflation have cast doubts over Europe’s IPO market in general, which has been anemic year-to-date.

Some fund managers have in private conversations with Porsche’s management voiced concerns about the surprise appointment of the unit’s CEO, Oliver Blume, to the helm of VW, which will continue to hold the bulk of its shares.