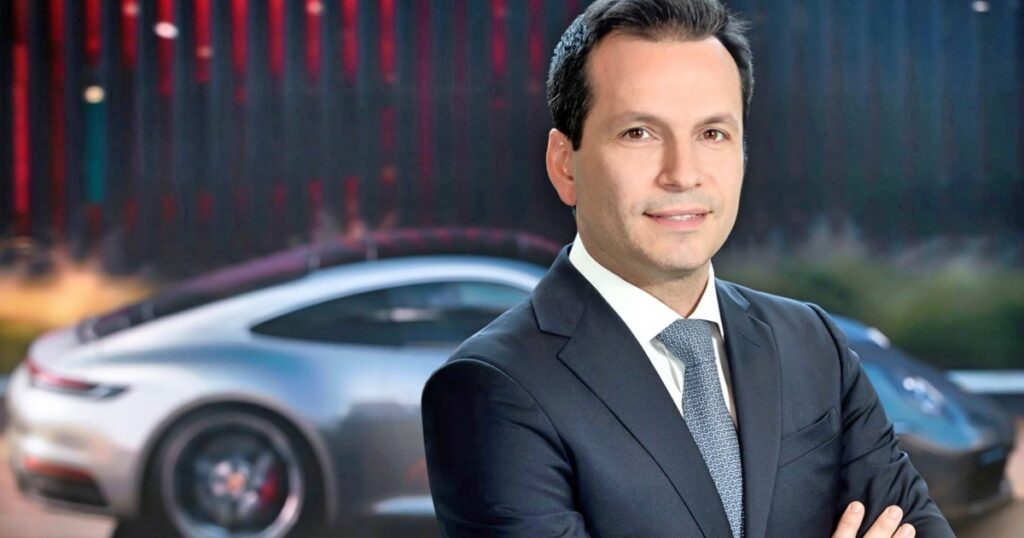 He succeeds Marc Ouayoun who has been at the helm of the company since January 2018. Ouayoun will soon take a new position within the Volkswagen Group, Porsche Cars Canada said in a statement Thursday morning.

Under Ouayoun’s leadership, Porsche in Canada grew its sales to reach its highest annual level in 2021, increased the size of the dealer network to 21, opened its parts distribution centre featuring an all-new training facility, and announced its first Porsche Experience Centre slated to open in the Greater Toronto Area in 2024.

Cappella started his automotive career in 1999 with BMW Group Canada, where he advanced through analyst, marketing and communications positions to become regional manager of the central region, and then director for the Mini brand before joining Porsche in 2011.