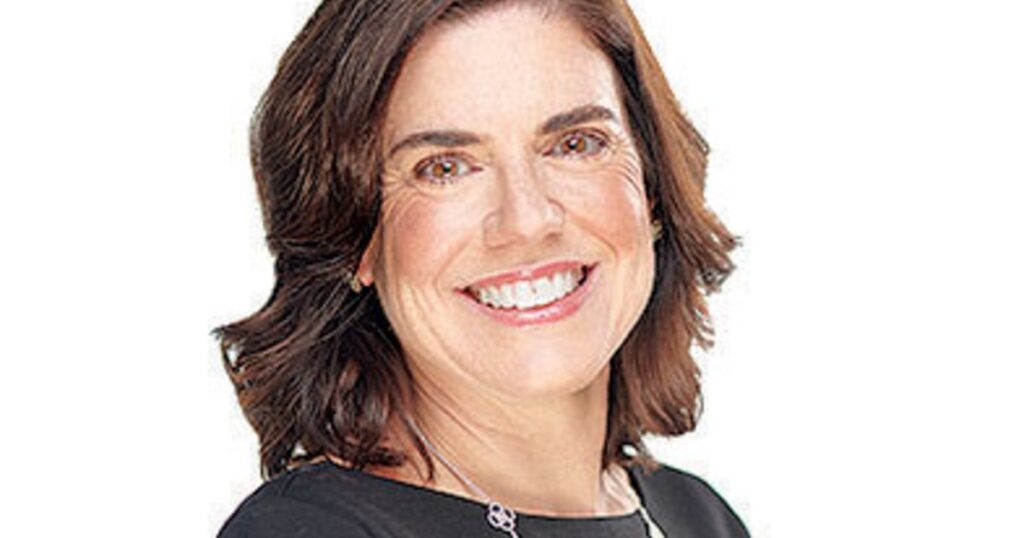 
International automakers account for 47 percent of all vehicles produced in the U.S. and 55 percent of all-new vehicle sales. What’s more, international automakers are responsible for $22 billion in annual vehicle exports: More than 650,000 of our U.S.-built vehicles each year reach consumers in 135 countries and territories. Many of those exports are supported by U.S. free trade agreements.

While those stats are impressive, there is far more we can do. But it requires a stronger commitment from the Biden administration. Specifically, the president must pursue policies that strengthen U.S. manufacturing and enhance trading partnerships with U.S. allies without picking who gets to benefit here at home. This is the route to growth in the U.S., especially in communities all too often left behind.

Empowered by the right policies, international automakers will continue to lead the charge toward prosperity for all. Already, more than 500 facilities operated by international automakers pepper the U.S. landscape, from Alabama to Ohio to California. Together, these manufacturing, assembly, R&D and other facilities represent nearly $100 billion in investments and along with their supplier and dealer networks generate 2.1 million American jobs and counting.

Over the past 25 years, production volume by international automakers has increased 82 percent. The upward trajectory can continue, bringing more opportunities into more communities. But the direction over the next quarter century will depend on decisions that the Biden administration makes today.

For example, President Joe Biden and his administration are engaging with international partners on the Indo-Pacific Economic Framework for Prosperity. The U.S. is striving to remain competitive in a rapidly transforming region as other countries negotiate agreements that leave the U.S. on the sidelines. At a minimum, any framework agreement must open the Indo-Pacific market and create opportunities for manufacturers in America to import materials necessary to build in America and export products overseas.

Additionally, it’s disappointing to hear comments from U.S. Trade Representative Katherine Tai that “no one is focused on tariff cuts” at this point in negotiations. Reducing tariffs will lower the cost of goods for American consumers and domestic manufacturers, so it should be a top priority from the outset.

PrevPreviousThe Fight Over Truth Also Has a Red State-Blue State Divide
NextThe Week in Business: A Rude Awakening for Start-UpsNext