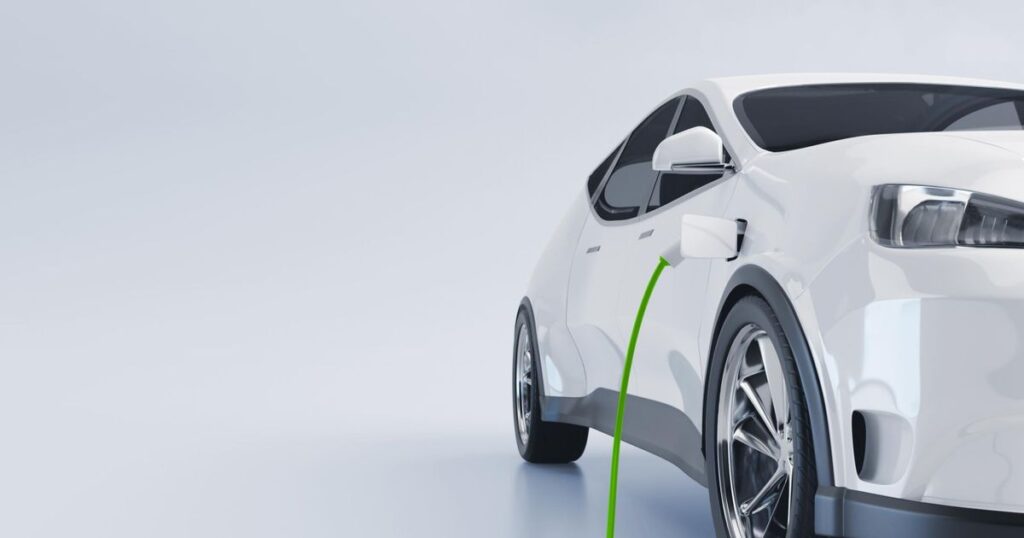 
Along with progressively increasing adoption of ZEVs, the federal mandate will help bolster ZEV inventories across the country, Breton said. As evidence, he pointed to a steadier supply of ZEVs in B.C. and Quebec.

Because automakers are required to sell a certain percentage of ZEVs in the two provinces, they allocate ample supply despite ZEVs being in high demand, Breton said. This is in contrast to Atlantic Canada where governments offer provincial ZEV rebates, but no sales mandates are in place.

Sales on the East Coast are “a lot lower” than they are in B.C. or Quebec because automakers have no ZEV sales benchmarks to meet, Breton said. Adams, on the other hand, said the ZEV mandate will not necessarily ensure product and could result in automakers holding back inventory of gasoline and diesel vehicles.

Instead of guaranteeing supply, he said, the mandate could prompt automakers to begin managing their inventory and “put a constraint on the number of overall vehicles” sold.

If automakers are forced to restrict inventory to keep their credit balance in the black, Adams said, the mandate — which many dealers are dismissing as an automaker problem — could “rapidly” become a dealer problem.

Ensuring equitable ZEV distribution coast to coast is another major concern as Ottawa pieces together its mandate.

While the federal government has committed to ZEVs accounting for 20 per cent of total sales by 2026, it has not disclosed whether each province must reach that target or if the goal will be tracked cumulatively. That means some provinces could underachieve but be propped up by others that were overshooting the target.

Without a system to distribute EVs throughout the country, Breton said, “[Automakers] could keep sending most EVs to B.C., Ontario or Quebec” and still reach their sales thresholds, potentially leaving Atlantic Canada and the Prairies with predominantly gasoline or diesel vehicles.

Ottawa confirmed it was taking such regional considerations into account but did not elaborate on what mechanisms it was considering to ensure cross-country ZEV supply. Upcoming consultation sessions with the auto industry will address the issue, Power said.

The government is scheduled to release draft regulations laying out the federal ZEV mandate this year or next.