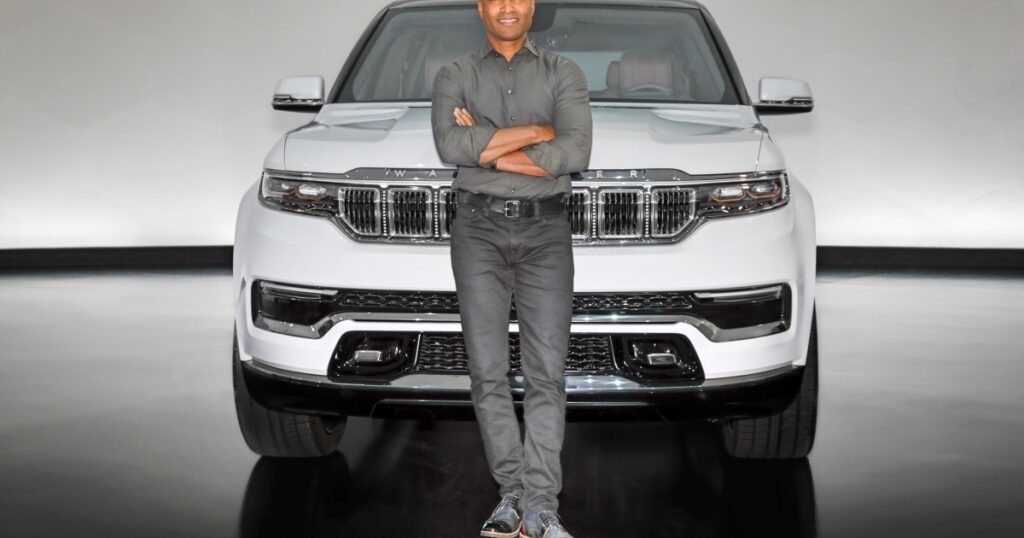 
Canadian automotive designer Ralph Gilles has been recognized for his body of work.

The Detroit Institute of Ophthalmology on Tuesday said it will honour the current Stellantis head of design with the 2023 EyesOn Design Lifetime Design Achievement Award.

The annual prestigious award is given to an automotive design honouree selected by previous winners. Gilles will receive his award at a ceremony on June 16, 2023, at the Conner Center, the former Dodge Viper assembly plant in Metro Detroit.

“Ralph is a respected leader within the automotive design community and his creativity and passion is reflected in his work. His understanding of the market, trends and car culture strategically positions him at the forefront of his profession,” Dr. Philip C. Hessburg, of the Detroit Institute of Ophthalmology, Department of Ophthalmology at Henry Ford Health said in a statement. “At Stellantis, Ralph champions diversity and inclusion while promoting a work environment that encourages mutual respect and integrity. We’re proud to honour him with this year’s award.”

He has overseen and contributed to the creation of a vast portfolio of eye-catching designs for the Chrysler, Dodge, Jeep and Ram brands.

Gale, who served as Chrysler Corp. head of design from 1985 to 2000, will present the award to Gilles, a designer Gale helped mentor while at Stellantis.