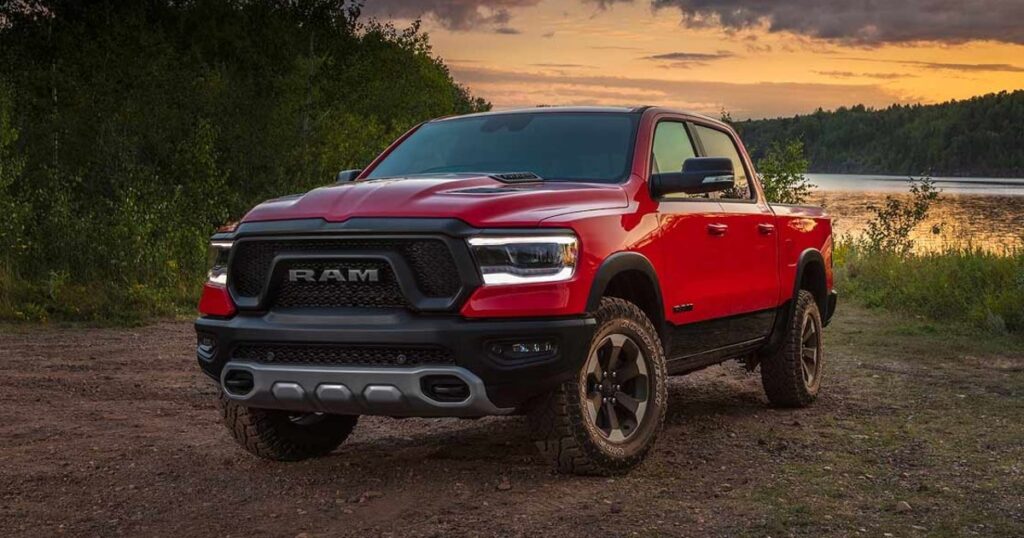 
Ram is phasing out the 1500 EcoDiesel pickup in January.

The EcoDiesel-powered model was released in 2014, but it became a source of legal trouble for Fiat Chrysler Automobiles when it was discovered that defeat devices were being used to cheat emissions tests.

FCA US, a subsidiary of Stellantis, pleaded guilty in federal court and is paying more than US$300 million in criminal penalties to resolve the investigation that it conspired to mislead regulators and consumers about the emissions control systems in 101,482 Jeep Grand Cherokee and Ram 1500 models.

The affected vehicles were equipped with the company’s second-generation EcoDiesel engine spanning the 2014 to 2016 model years.

The automaker attempted to move past the controversy with its third-generation engine for the 2020 model year, which saw the engine added to the Rebel trim for the first time.

The 2023 Ram 1500 EcoDiesel is available in Crew Cab 4×4 models and can be ordered now. EcoDiesel will be available in Tradesman, Big Horn/Lone Star, Laramie, Limited Longhorn and Limited models.

Ram brand CEO Mike Koval said in a statement: “As we quickly pivot toward an electrified future, we wanted to celebrate this last EcoDiesel milestone by offering our loyal light-duty diesel enthusiasts a final opportunity to order the truck they love.”

PrevPreviousTikTok’s CEO Navigates the Limits of His Power
NextPhilanthropy, the Billionaires’ WayNext