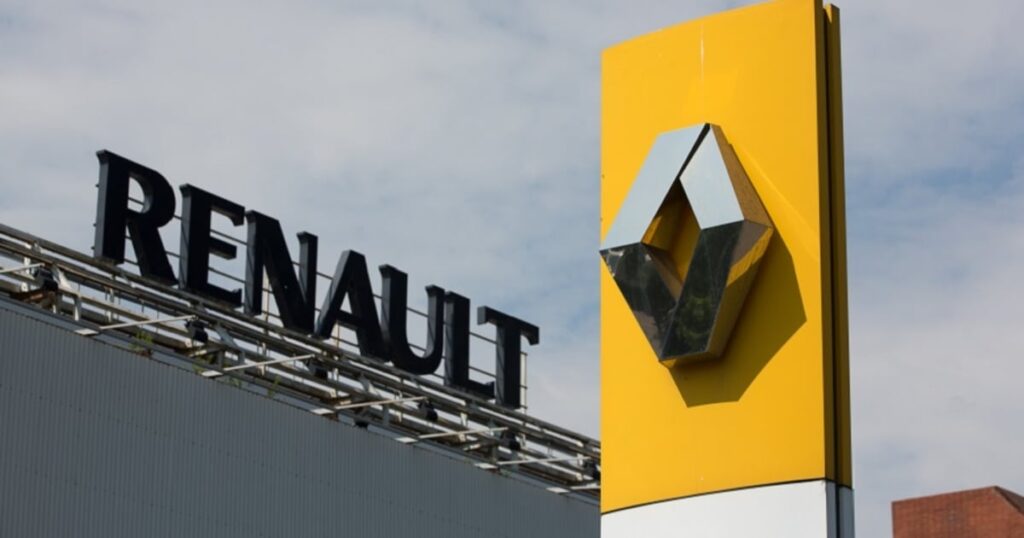 
The oil company’s deal with Geely and Renault still needs approval by the boards of the automakers, one of the people said.

The three companies have been working to complete a letter of intent in the coming weeks, according to one of the sources.

Geely and Renault said last year when they announced the new venture that it would employ 19,000 people at 17 powertrain factories and three research and development hubs.

By carving out its internal-combustion-engine business, Renault plans to focus on EVs, part of the French automaker’s effort to revamp its alliance with Nissan.

As part of that, Renault is trying to convince Nissan to invest in its new EV unit.

For Geely, the deal with Renault extends its pattern of building partnerships to expand beyond China.

A strategic focus for the joint-venture will likely be on an advanced four-cylinder engine, two of the sources said.

One way to use those engines would be as a dedicated power generator to supply a charge to a hybrid car’s battery system, rather than powering the vehicle directly when the battery charge was low, one of them said.

In that kind of arrangement, gasoline engines could be designed to operate in an “exceptionally efficient mode,” one of the sources said.

Geely has a previously announced a hybrid gasoline engine development deal with Mercedes-Benz and holds a stake in the German automaker.

The new Geely-Renault JV is not the only company that is investing on the view that fuel-efficient hybrids will remain part of the mix even as more automakers roll out EVs.

Toyota CEO Akio Toyoda has defended his company’s continued investment in hybrids, such as the Prius, saying that EVs remain expensive and the charging infrastructure is incomplete.