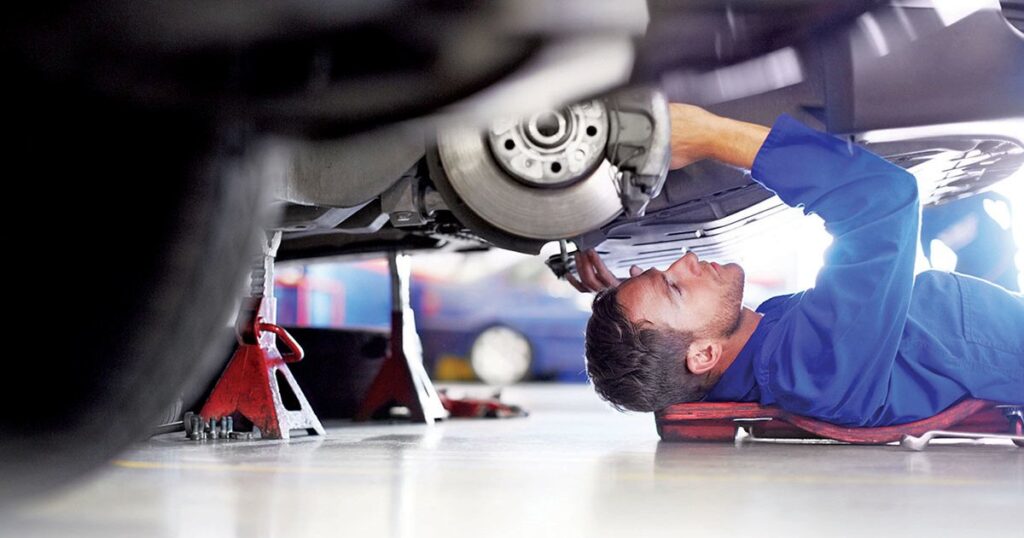 
Chenenko said it’s not Ducker Carlisle’s place to take sides on the issue. Instead, he said, the company is simply interested in studying what might happen to dealerships when these measures inevitably pass.

For that, the firm compared its survey with its most recent North American Service and Parts Benchmarking data to look at customer retention. Ducker Carlisle then asked respondents whether they would change where they have their vehicle serviced if a right-to-repair law passed.

“For the consumer, the reality is they don’t view themselves as trapped in the dealer channel at all,” Chenenko said. “They go to the dealer because they want to, not because they feel like they have to.”

What Ducker Carlisle found surprising — and potentially good news for dealerships — is from where those customers were switching.

“This makes no sense, right?” Chenenko said. “The whole point of right to repair is to make it easier, in theory, to switch away from the dealer, not easier to switch to the dealer.”