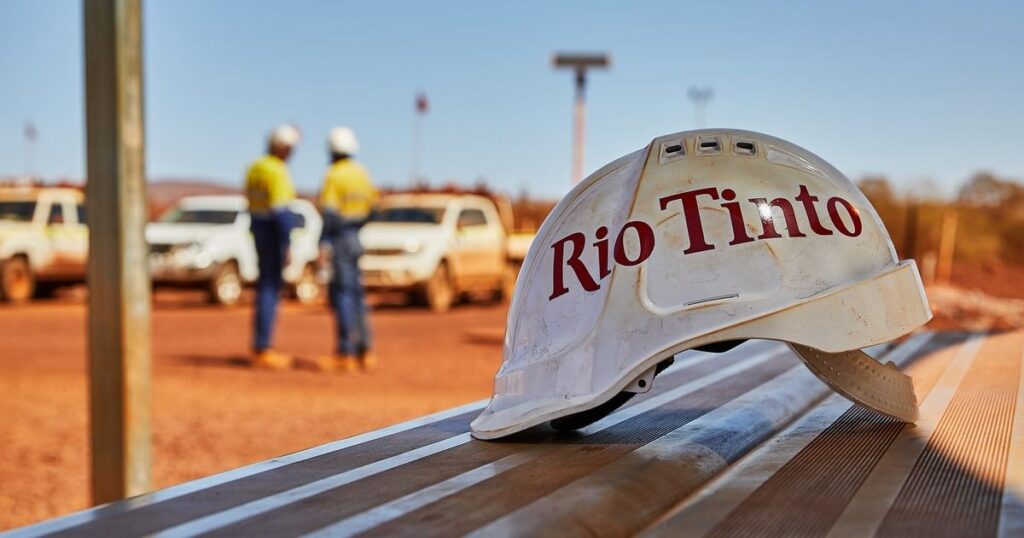 The U.K.-headquartered miner, which has various aluminum, diamond and iron operations in Canada, will acquire a roughly five-per-cent stake in Nano One as part of the agreement. It will also work with the Canadian company on using iron powders from Rio Tinto’s Sorel-Tracy, Que. plant in the production of cathode active material (CAM), a key input in electric vehicle batteries.

The two companies announced the investment and collaboration deal at a Rio Tinto facility in Montreal June 9, alongside Jonathan Wilkinson, Canada’s minister of natural resources.

“The transition to net-zero is now a competitive race between the world’s economies and enterprises, and I am certainly pleased to say, as evidenced by this project announced today, that Canada is increasingly at the front of the pack,” Wilkinson said at the press conference.