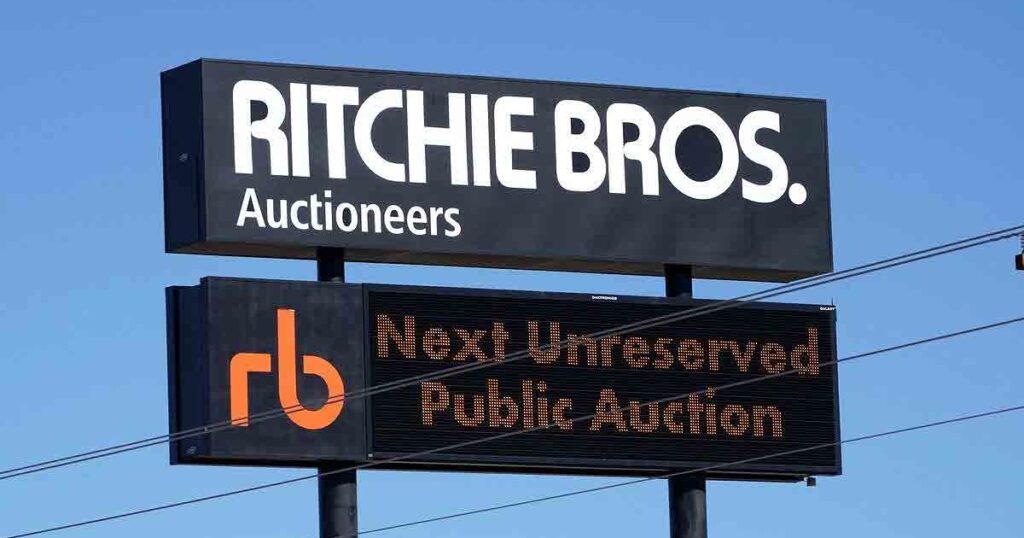 
VANCOUVER — Ritchie Bros. Auctioneers Inc. is changing the terms of its proposal to buy IAA Inc. to increase the proportion of cash offered but trim the overall value of the bid.

The Vancouver-based company also says it plans to pay a special one-time dividend of US$1.08 per share to its own shareholders, contingent on the deal closing.

In its original proposal, the company had offered US$10 in cash and 0.5804 of a Ritchie Bros. share for each IAA share, making the offer worth US$44.92 per share.

The amended deal, which has been approved by the boards of both companies, still requires approval by the shareholders of Ritchie Bros. and IAA.

Ritchie Bros. also said that Starboard Value LP has agreed to make a US$500-million investment in the company including US$485 million in convertible preferred equity and a $15-million common share investment.