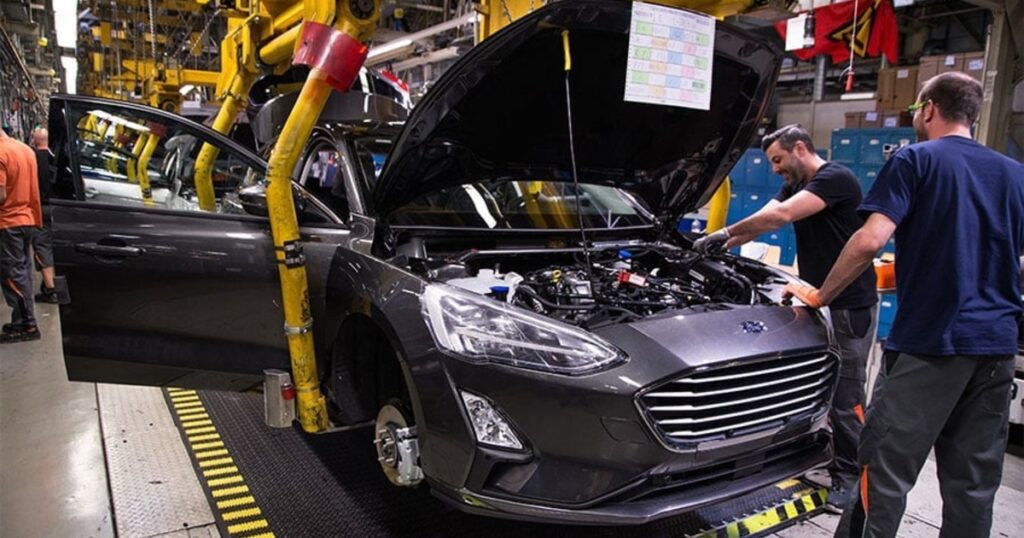 
The acquisition of Saarlouis by a contract manufacturer could be a promising solution for its future, sources said. Magna or Nedcar could use the plant to build combustion engine cars without any major conversion works.

If BYD takes over the factory, extensive modifications would need to be made to convert its production capacity to EVs.

Saarlouis employees would welcome any new investor for the plant, which employs 4,500 people.

“It is of secondary importance which continent a possible investor comes from — if a carmaker comes, that’s what we would like to see, because it’s what we do,” works council chief Markus Thal told Reuters.

It has launched sales of three Chinese-made cars in selected European markets including the UK and Norway and has said it is looking to produce electric cars in Europe.

The Wall Street Journal reported on Tuesday that Ford officials were travelling to China next week to visit BYD to discuss selling the Saarlouis site to the EV maker.

Ford is reported to be talking to 15 interested companies and aims to present a solution for the factory’s future by the end of March or beginning of April.