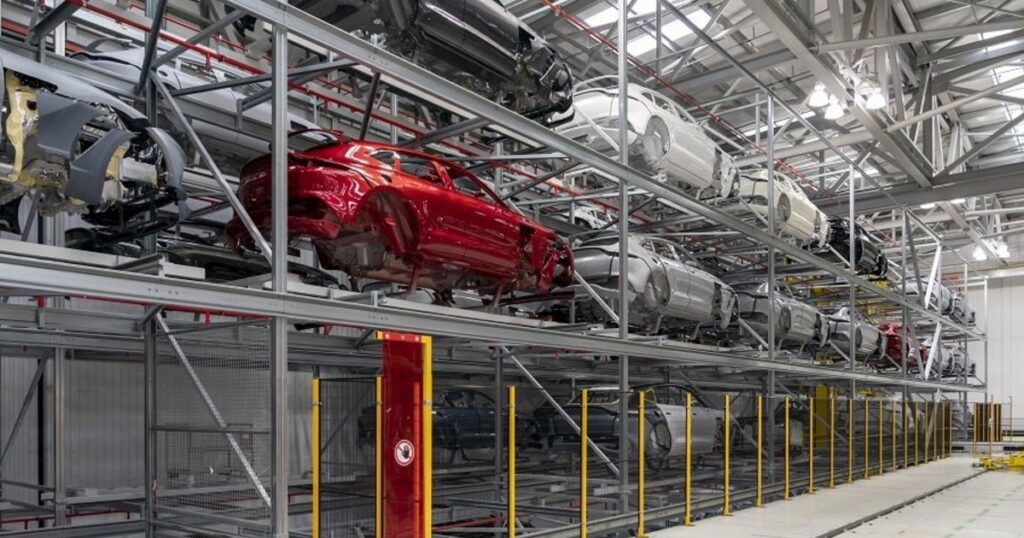 Saudi sovereign fund will be Aston Martin’s No. 2 shareholder


Saudi Arabia’s PIF sovereign wealth fund will become the second-largest shareholder of Aston Martin with a nearly 17 percent stake in a capital raise aimed at paying off debt and shoring up its business.

The Saudi fund will own 16.7 percent stake in Aston Martin, behind the 18.3 percent holding by Chairman Lawrence Stroll‘s Yew Tree will have after the rights issue, and will be entitled to two board seats.

Current second-largest shareholder, Mercedes-Benz will own about 9.7 percent after the capital increase.

Aston Martin is faced with with high debt, a torrid stock fall and a struggling Formula One team.

The automaker has had a bumpy ride since its initial public offering in late 2018. Its London-listed shares have fallen nearly 73 percent so far this year. They jumped 10 percent on Friday morning after hitting a record low earlier.

Half of the new capital will be used to repay debt, Aston Martin said on Friday. The company had a debt of 957 million pounds at the end of March. It will also serve to accelerate future capital expenditure.

PIF, which owns stakes in electric carmaker Lucid and British supercar group McLaren, did not immediately respond to a Reuters’ request for comment.

Separately, Aston Martin also reported wholesale volumes of 2,676 in the first half, down from 2,901 a year ago. It expects to sell more than 6,660 units for the full-year.