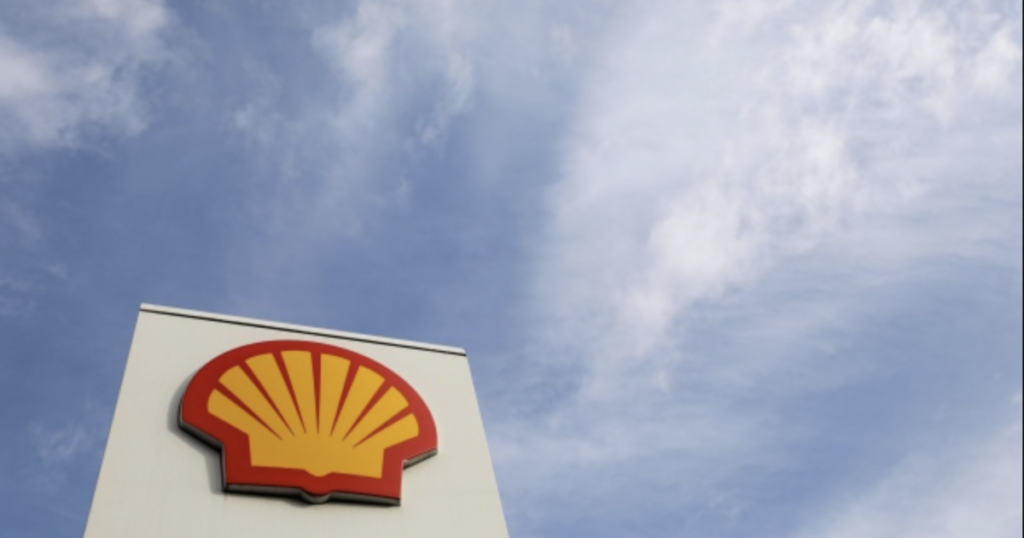 The energy company said Wednesday it will install 79 Shell Recharge fast charging points at 37 Shell retail stations across Canada, along major corridors from B.C. to Ontario, by the end of this year.

Currently, Shell Canada has just 25 charging locations in this country, but parent company Royal Dutch Shell plc is investing heavily in EV infrastructure around the globe as part of its goal to reach net-zero emissions status by 2050.

“We do have very ambitious targets. We really want to accelerate the transition in Canada and around the world,” said Kent Martin, general manager of mobility for Shell Canada.

Shell’s expansion of its EV infrastructure network is part of the company’s goal to be a leader in electric mobility. Shell has a growing renewable power business, and sees itself as being involved in almost every stage of the power system — from electricity generation to storage and sales to distribution.

Martin said the actual pace of EV demand growth in coming years will vary by jurisdiction and be influenced by factors like government incentives.

Shell’s investment in its EV charging network is being supported by a $3.9-million federal grant from Natural Resources Canada. Martin said government support at this stage is necessary to help drive consumer change.

“We’ll get to a place, certainly, where the infrastructure’s in place and the economics (of electric vehicles) make a lot of sense, so those incentives may not be needed,” he said. “But certainly right now, they make a huge difference.”

Still, Martin said there’s no denying that the transition away from internal combustion engines is already happening, with or without government support.

“We’re getting ready for accelerated demand, that’s for sure. Our strategy is basically to move in sync with the consumer,” he said. “We will move as quickly as consumers are willing to adopt EV cars, and that is happening at a rapid pace right now.”

The federal government wants one in every five new vehicles to be electric by 2026 and one in two by 2030.

The Canadian Vehicle Manufacturers Association, a group made up of the country’s biggest automakers, has said the federal government needs to have a comprehensive plan in place to develop the build-out of EV charging infrastructure in Canada if it is to have a chance of meeting those targets.

Currently, Canada has about 16,000 charging ports in 6,800 locations, with 90 per cent of them in Quebec, Ontario and British Columbia.

PrevPreviousGM partnership to add 2,000 EV chargers along U.S. highways
NextTwitter Is Down in an Worldwide OutageNext