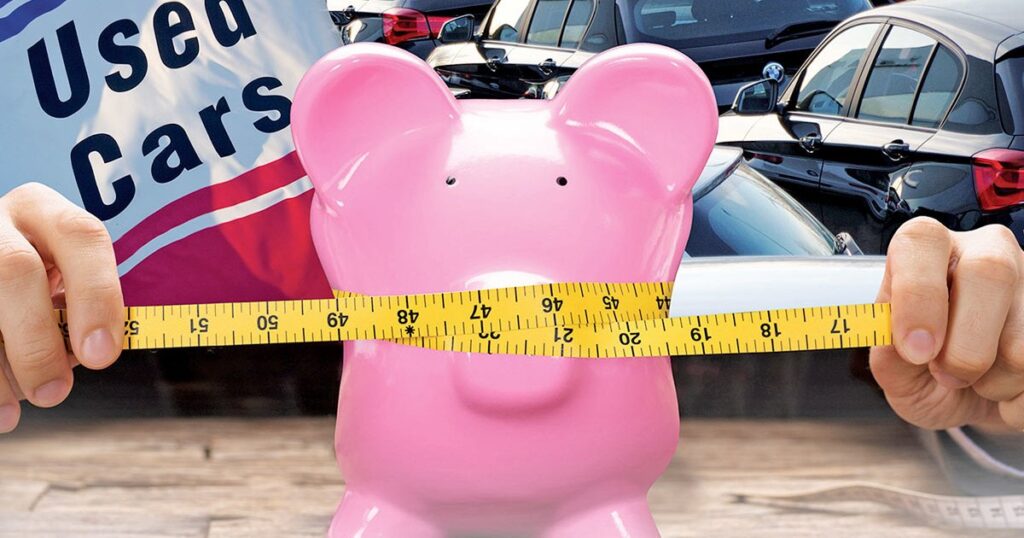 
Higher transaction prices are “just taking some people out of the market,” Penske said.

In the U.S., vehicles that once sold at CarShop’s preferred price point of $20,000 became more costly to acquire, meaning their price tags had to move to $30,000 territory, Penske said. It considered lower-value vehicles — those between $8,000 and $12,000 — but decided those are wholesale vehicles, not ones to retail.

Sonic President Jeff Dyke said late last month that the retailer is seeing demand for vehicles up to 8 years old. It started to include such older vehicles in EchoPark’s inventory earlier this year after having difficulty securing 1- to 4-year-old vehicles.

Demand now has dropped for “a $640 monthly payment for pre-owned, and that’s what you’re getting when you’re selling a 1- to 4-year-old car right now,” Dyke said.

Though per-vehicle profitability at Lithia Motors dropped 11 percent in the second quarter, CEO Bryan DeBoer called the resulting average gross profit of $2,955 “still considerably higher than normalized states, and we still see that as quite healthy.”

“The part of the market that we’ve noticed that slowed up is the big trucks and heavy SUVs, and we attribute that to rising gas prices,” said Zeigler, president of Zeigler Automotive Group, which is based in Kalamazoo, Mich., and has 35 dealerships in Michigan, Indiana, Illinois and Wisconsin.

But he and some of the public groups have found that value-line used vehicles are difficult to source.

“We would be selling a lot more if we could buy a lot more,” Group 1’s Hesterberg said. “Like all used cars, they’re scarce, but the lower-priced used cars are the most scarce.”