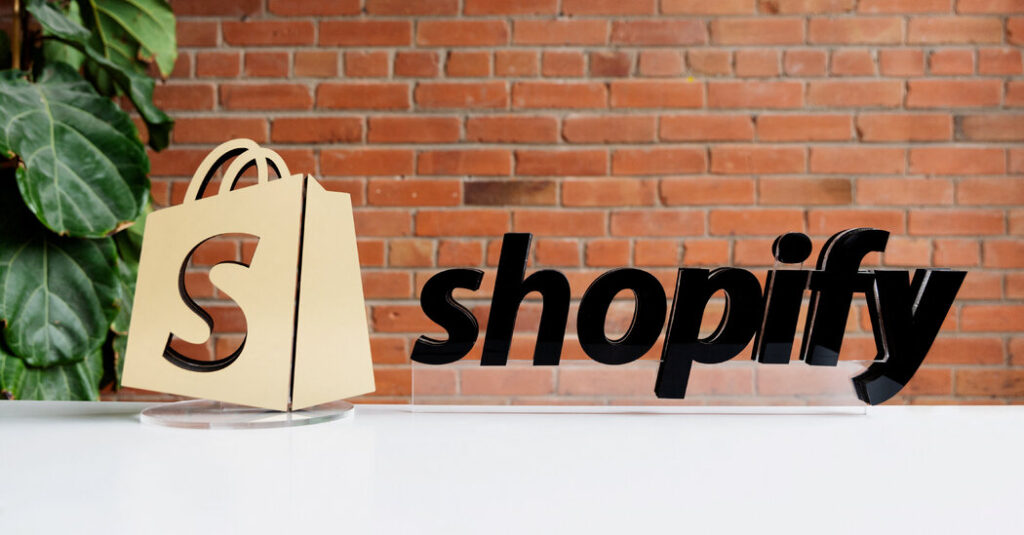 Shopify Is Laying Off 10 Percent of Staff


Shopify, the online marketplace, is laying off about 10 percent of its 10,000 employees, the company’s chief executive announced Tuesday, citing stagnating growth in the e-commerce space.

The job cuts will affect teams across recruiting, support and sales, as well as “duplicate roles,” Tobias Lütke, Shopify’s chief executive, wrote in a memo to employees, and will take effect by the end of the day. The company, which helps merchants start a business to sell products online and in retail spaces, said it was offering those who had been laid off benefits including 16 weeks of severance, extended medical coverage, career coaching services and a free Shopify account.

Shopify is the latest company to lay off employees in response to soaring inflation, which has changed consumers’ behavior, and the possibility of a recession. Last month, Coinbase, a cryptocurrency exchange, announced that it would lay off 18 percent of its work force, and Tesla, the electric carmaker, said it would cut 10 percent of salaried employees.

At Shopify, the boom in e-commerce during the coronavirus pandemic prompted it to predict that consumers would continue to migrate to e-commerce platforms and leave behind brick-and-mortar stores, Mr. Lütke said. But growth has not been as strong as anticipated.

Shopify is set to report earnings on Wednesday. The company’s stock dropped nearly 15 percent by midday to $31.24 per share after the announcement.

“Ultimately, placing this bet was my call to make, and I got this wrong,” Mr. Lütke wrote in the memo. “Now, we have to adjust. As a consequence, we have to say goodbye to some of you today, and I’m deeply sorry for that.”

PrevPreviousKraken, a U.S. Crypto Exchange, Is Suspected of Violating Sanctions
NextThe next Ford Mustang will be revealed at Detroit auto showNext