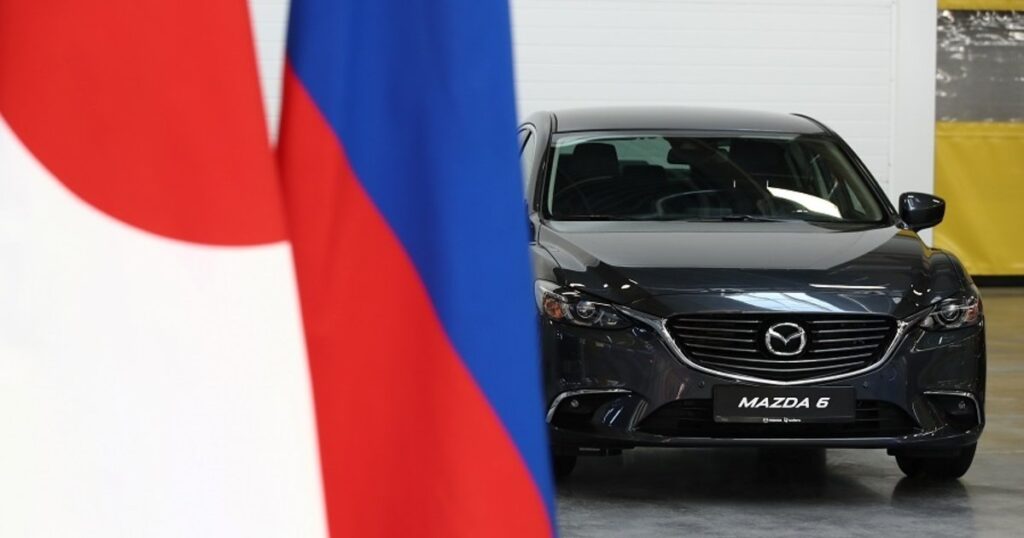 Sollers in talks to buy Mazda out of Russian joint venture


MOSCOW — Russian automaker Sollers is in talks with Mazda about buying the Japanese company’s stake in their Russian joint venture, Sollers said, as Mazda prepares to wind down operations in Russia.

Mazda, which sold 30,000 cars in Russia last year, said in March that exports of parts to the venture’s Vladivostok plant were going to end and production would cease when stocks ran out.

The Nikkei newspaper on Saturday first reported the talks with Sollers.

Sollers said on Monday that it was in talks with Mazda over stopping car production in Vladivostok and on buying out Mazda’s stake in the venture.

“At the same time, Sollers Auto has already developed a plan to relaunch the factory for production of other automobile brands and negotiations on this issue are currently being finalized,” Sollers said in a statement.

It did not give a timeframe for stopping production at the Vladivos.

Mazda and Sollers began production at the factory in 2012 after Russia’s automotive market made a strong recovery from the financial crisis of 2009.

The factory builds the CX 5, Mazda 6 and a Sollers brand vehicle for the Russian market. Production capacity started at 50,000 units a year, with the aim of increasing annual output to 70,000.

Toyota said on Friday that will close its plant in St. Petersburg, Russia, amid shortages of key components and materials amid Western sanctions following Russia’s invasion of Ukraine.

Russia’s auto market collapsed, with deliveries plunging more than 80 percent in the months of May and June.

Lada maker AvtoVAZ, which state entities took over from Renault, has increased its share of sales in recent months along with Chinese companies that have filled the void left by western and Japanese brands.