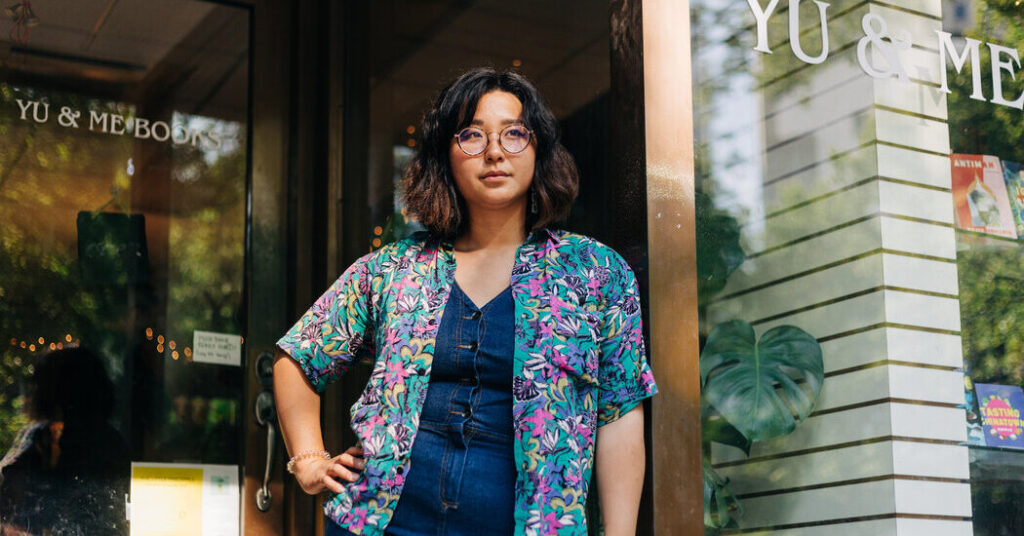 
Many stores have also seen a bump in profits. In a survey of booksellers earlier this year, the association found that some 80 percent of respondents said they saw higher sales in 2021 than in 2020, and nearly 70 percent said their sales last year were higher than 2019, Ms. Hill said.

At Blue Willow Bookshop in Houston, revenue was up by 20 percent in 2021, and the store made more money last year than it did in 2019, according to the owner, Valerie Koehler. Mitchell Kaplan, the founder of Books & Books, an independent chain in South Florida, said sales were up more than 60 percent in 2021 compared to 2020.

Many of the new stores that opened during the pandemic are run by nonwhite booksellers, among them The Salt Eaters Bookshop in Inglewood, Calif., which specializes in books by and about Black women, girls and nonbinary people; the Libros Bookmobile, a Latina-owned mobile bookstore in a converted school bus in Taylor, Texas, which stocks fiction in Spanish and English, and Reader’s Block, a Black-owned bookshop in Stratford, Conn.

Terri Hamm decided to open Kindred Stories in Houston, when her daughter, who is now 14 years old, said she was bored by the books her mother was bringing her home to read. An avid reader, she gravitates toward books about Black girlhood.

“It dawned on me that she didn’t have a space in Houston to discover and explore all the amazing works in the market that are written by Black voices,” Ms. Hamm said. “There wasn’t a space curated with her in mind.”

The rapid growth of physical bookshops is especially surprising at a time when brick and mortar stores face crushing competition from Amazon and other online retailers. Many bookstore owners are also confronting new uncertainty from a grim outlook for the overall economy — labor shortages, supply chain snafus, rising rents and interest rates, higher costs of goods, and a looming recession that could drive down consumer spending.