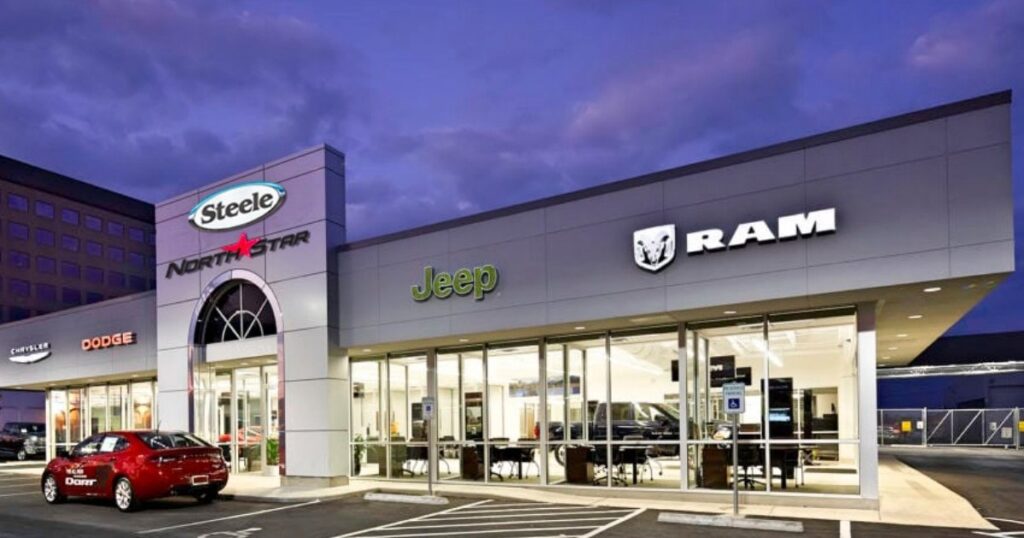 
Steele Auto Group has added another dealership to its roster of Texas locations with the purchase of North Star Chrysler-Jeep-Dodge-Ram in San Antonio.

The Dartmouth, N.S.-based dealership group announced the purchase of its seventh store in the state July 26 without disclosing the terms.

Company President Kim Day said the decision to add another Texas rooftop was an “easy one” given Steele’s recent growth.

“With five other dealerships in the Austin-San Antonio corridor, we know this market, and we are very happy with the results thus far,” she said in a release.

The Canadian dealership group first moved into Texas in February 2020. In addition to the six stores in the Austin and San Antonio areas, it recently bought Steele South Loop Hyundai in Houston from Group 1 Automotive Inc. It now owns 56 new-car dealerships in Canada and the United States.