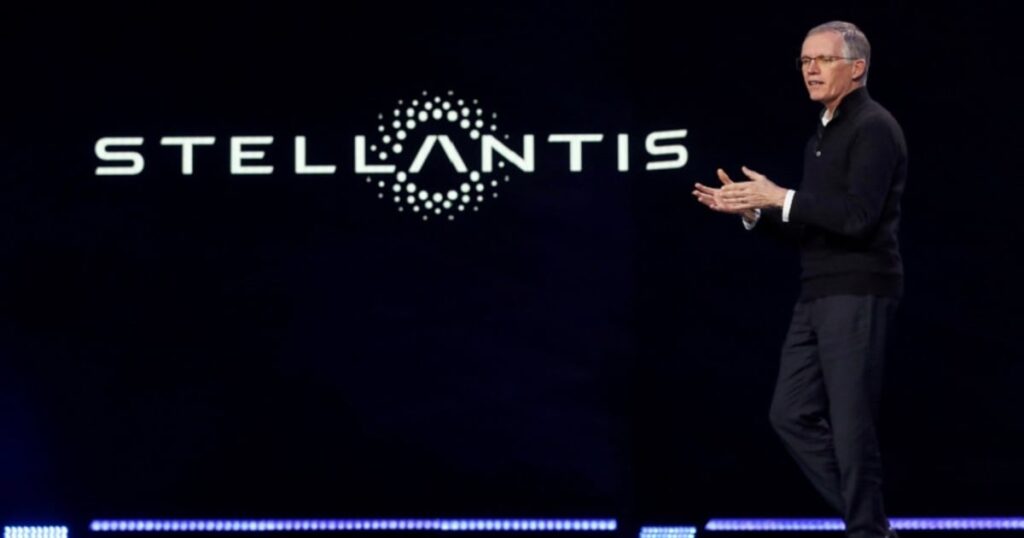 
LAS VEGAS — Stellantis CEO Carlos Tavares sees the European auto industry at a crossroads in competition with its Chinese rivals.

If politicians in Europe do not find an answer to the push into Europe by Chinese automakers, there will be a “terrible fight,” Tavares told Automobilwoche on the sidelines of CES 2023 in Las Vegas.

Europe’s auto industry could be forced to massively reduce its production capacity in the face of rising competition from China, Tavares said.

“The price difference between European and Chinese vehicles is significant. If nothing is changed in the current situation, European customers from the middle class will increasingly turn to Chinese models. The purchasing power of many people in Europe is decreasing noticeably.”

Tavares comments echo those of Forvia CEO Patrick Koller, who said in Las Vegas that European automakers must develop affordable small battery-electric vehicles for urban use.

“Regulation in Europe ensures that electric cars built in Europe are about 40 percent more expensive than comparable vehicles made in China,” he said.

If the European Union does not change the current situation, the region’s auto industry will suffer the same fate as the European solar panel industry, Tavares warned. “I think we’ve seen this movie before. It’s a very bleak scenario. But it doesn’t have to go that way.”

There are two paths the Europeans could take, Tavares added: “If you keep the European market open, then we have no choice: we have to fight the Chinese directly. And that applies to the entire automotive value chain.”

The consequences would then be significant, he said. “That would inevitably lead to unpopular decisions.”

Another option, he said, is to “re-industrialize” Europe, to bring back lost industries and production chains.

“If you want that, however, there is still a lot to do in the EU, then you would need a different trade policy.”

German industry in particular would not be enthusiastic about such a trade policy setting limits on China, he said, because it would massively affect European activities in China.

“Ultimately, this challenge is akin to squaring the circle. In the current context, if nothing is done (in the European Union), there will be a terrible fight,” Tavares said.