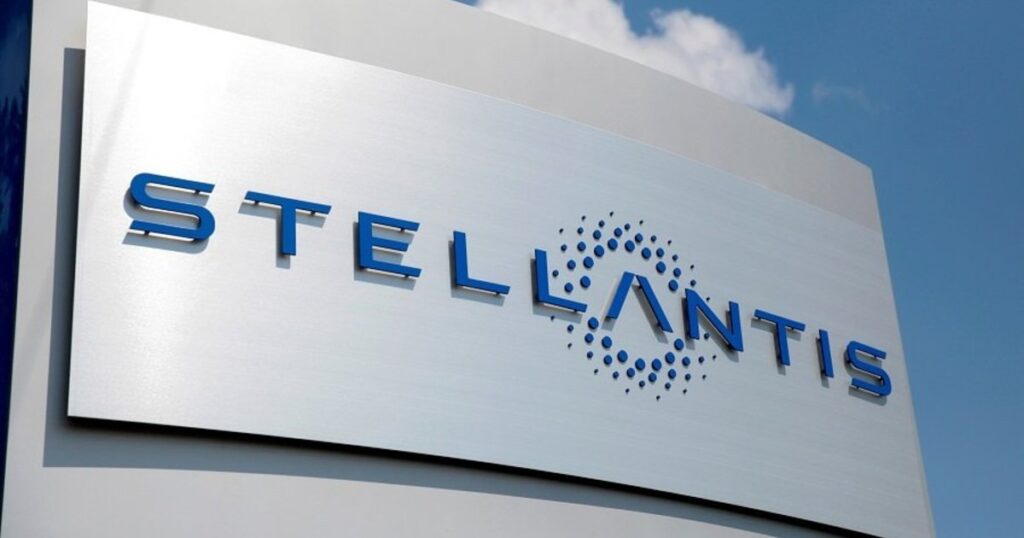 Stellantis earnings: Record results for the first half despite rising costs, chip headwinds


Stellantis this year rolled out an ambitious plan to double annual revenues by 2030 and turn its range from traditional combustion engines to EVs.

“We are ahead of Tesla in Europe in electric vehicle sales, and not far from Volkswagen,” Palmer said on Thursday.

“We are shaping Stellantis into a sustainable mobility tech company that is fit for the future,” he said.

Palmer said that the group, though its range of premium vehicles, was well placed to cope with the global rise in inflation.

“We will look to pass rising inflation costs to customers on the market until feasible,” he said.

Net pricing accounted for over 5.8 billion euros (US$5.9 billion) of the overall operating income in the first half, Stellantis said in slides prepared for its earnings presentation.

Foreign exchange also supported the results, with Palmer saying a stronger dollar contributed to the first-half adjusted EBIT to the tune of around half a billion euros.

Stellantis confirmed its full-year outlook for a double-digit margin and positive industrial free cash flow, but significantly lowered its predictions for growth in several key markets. It now expects the wider European and North American markets to shrink 12 per cent and 8 per cent this year, after previously seeing a 2 per cent decline and stable sales, respectively.

The company’s global unit sales fell seven per cent to 2.93 million vehicles in the first half as persisting supply-chain issues including the semiconductor shortage curbed production.

Scarcity of chips “will continue to be an issue for the industry through the end of the year,” Palmer said. “I think it’s improving but it’s a slow process.”

Palmer took aim at what he called “bullish” forecasts of improvements in semiconductor supply in the second half of the year by some rivals, saying Stellantis has no evidence of that and will remain prudent.

The company had just under four billion euros in extra costs in the first half, including 3 billion euros from higher prices for raw materials.

Bloomberg contributed to this report