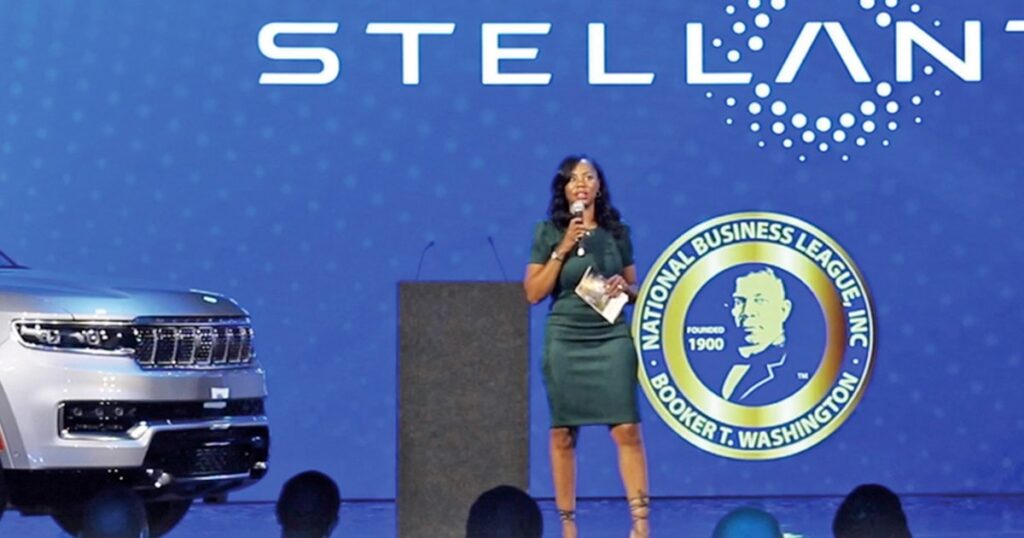 
Ten35 and other companies that participated in the pilot are now applying the lessons they learned to their day-to-day operations and encouraging other businesses to apply for upcoming rounds in the years ahead.

The program sent the companies through a training slate beginning last November that guided them on topics such as building up capacity, creating a brand and managing finances. They received tips on how to refine their elevator pitches, for instance, and heard from successful Black business owners such as Leon Richardson, CEO of Chemico Group, a Southfield, Mich.-based chemical management company with clients in various industries including automotive and defense.

The initial group of suppliers graduated in February, and Stellantis said the next set of companies will be announced this month.

Moses Shepherd, who owns Detroit-based fuel supplier ACE Petroleum, said the elevator pitch critiques were critical to him at a time when he’s looking to grow his clientele. The training he did with Stellantis inspired him to have everyone in his company give him their own elevator pitches.

The financial management and capacity-building aspect, Claytor said, were some of the more informative parts of the program.

“That was the most critical for us in terms of the growing part because [when] everyone wants to start a business, they want to have customers knocking at your door,” Claytor said, “but the hard part is actually having the capability to scale.”